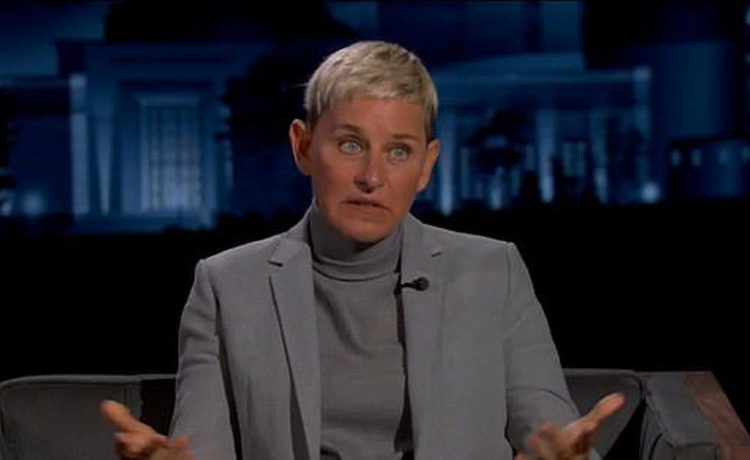 Social media users have lambasted Ellen DeGeneres after she revealed on Tuesday that she had drank three “weed drinks” and took melatonin sleeping pills before driving her wife to hospital last month.

The talk show host confessed her actions to Jimmy Kimmel after revealing she found Portia de Rossi in agony on the floor with what was later discovered to be appendicitis.

The 63-year-old admitted that it was “probably not safe” for her to drive after she consumed the products.

And Twitter users were quick to condemn her behaviour.

One commented: “Outrageous! You drink the weed can x3 then drive your wife to E.R. Shame on you @TheEllenShow. You could have killed someone!”

Another agreed and wrote: “Ellen DeGeneres had ‘weed drinks’ before rushing Portia de Rossi to ER, shouldn’t she be arrested for DUI?”

The user ended the tweet with a row of angry emojis.

Ellen was talking to Jimmy as part of a marijuana-themed episode of his show.

She said: “Chelsea Handler told me about these weed drinks, they’re called Cann, and they have CBD or [THC] — I don’t know what the good thing is.

“I drank one, and I didn’t feel anything, so I drank three, and then I took two melatonin sleep pills.

She then described her next actions: “And I’m laying in bed, and I realise [Portia’s] not in bed. She’s moaning.

When Jimmy, 53, asked if she drove her partner by herself, Ellen admitted that was the case.

“I mean, I kicked in, like my adrenaline, because I just had to rush her there,” she said, before saying she knew it probably wasn’t safe.

The Mirror has reached out to Ellen’s representatives for comment.

According to the company that produces Cann, Vana, their line of marijuana-infused drinks differ in potency. 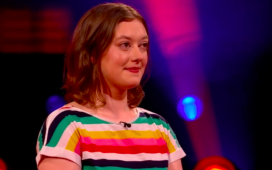 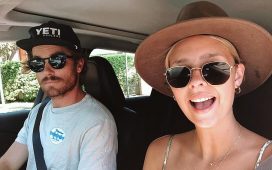 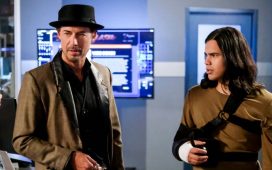 The Flash Is Saying Goodbye to Two Original Cast Members