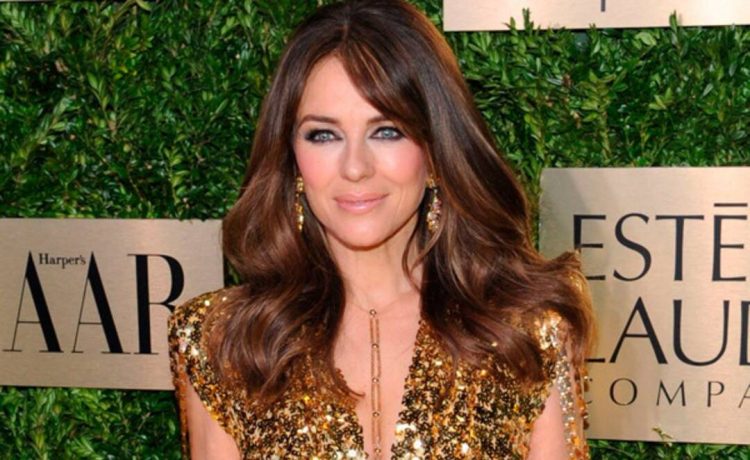 Elizabeth Hurley has a message for her haters.

The Bedazzled star made fans buzz on Monday, Jan. 25 when she shared two sultry photos of herself, in which she posed topless in the snow. The actress accessorized with a fuzzy black-and-white coat and white bikini bottoms, so she wasn’t fully nude.

“How could I resist?” she cheekily captioned her social media posts.

However, it didn’t take long for critics to slam Elizabeth, 55, for her sexy pictures, including Piers Morgan, who weighed in on the topic and called the British beauty’s images “creepy” and “thirsty.”

“Liz,” he said on Good Morning Britain, “Bit of snow so get your kit off? Is it not creepy? What is all this? I call this thirsty and I call it creepy… Put your clothes on.”

Later, Piers snarkily questioned who took her photos, saying, “Your son? Your 18- or 19-year-old son?”

The ’90s bombshell appeared to have the last laugh, however, because she cleverly responded to the host’s comments.

READ  Ansel Elgort Is Looking For Open Relationship--But "Without the Sex"
Share on FacebookShare on TwitterShare on PinterestShare on Reddit
newsgrooveJanuary 27, 2021 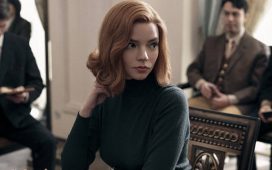 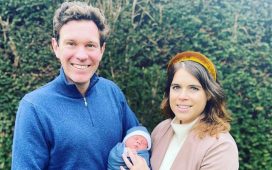 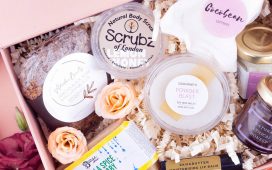 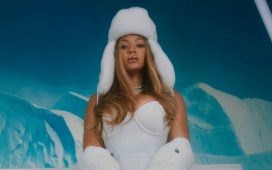 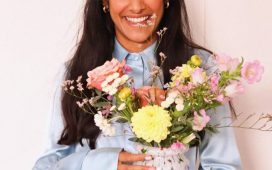 Horoscope healing: These are the acts of self-care you should try, according you your star sign 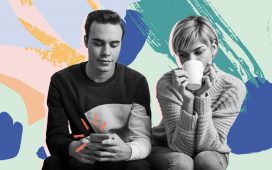 Forget ghosting, roaching is the latest dating trend here to haunt us 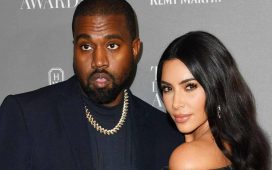