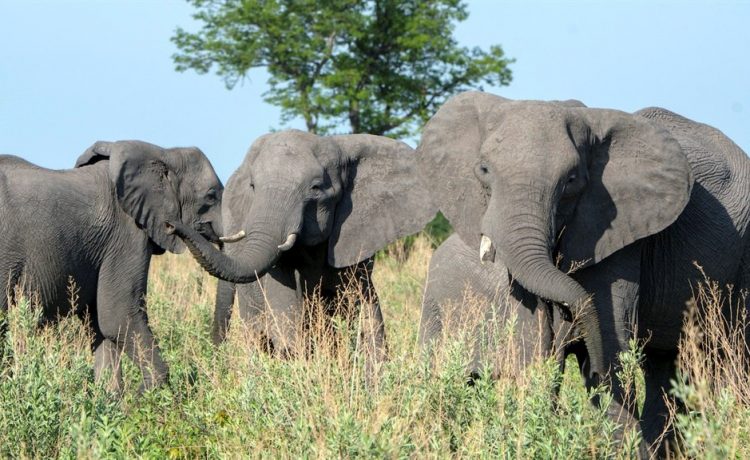 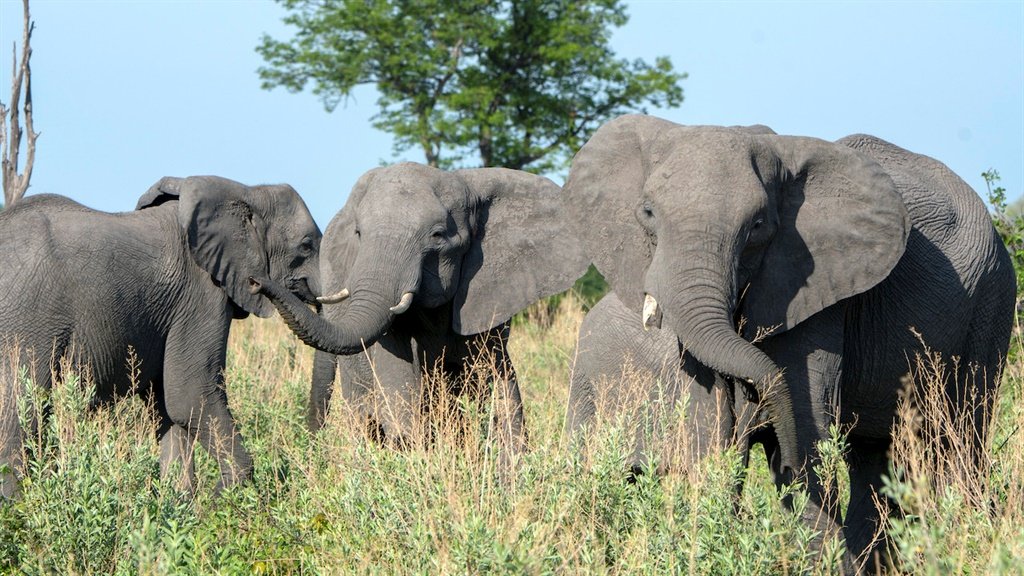 A suspected poacher was killed by elephants in the Kruger National Park on Saturday while he and two of his accomplices were fleeing from park rangers.

The SA National Parks (SANParks) said on Sunday rangers managed to arrest one of the suspects.

“The deceased and his accomplices were fleeing from rangers when they ran into a breeding herd of elephants,” it added in a statement.

“Field rangers were out on a routine patrol at the Phabeni area when they detected incoming spoor and made a follow-up in pursuit of the suspects.”

According to SANParks, three people were spotted by the rangers who requested back-up from the Airwing and K9 units.

When the three realised they were spotted, they dropped an axe and a bag with their provisions and tried to flee the scene.

The suspect, who was arrested, informed the rangers they had run into a herd of elephants, adding he was not sure if his accomplice had escaped.

The rangers discovered his accomplice’s badly trampled body and he had unfortunately succumbed to his injuries. The third suspect is said to have been injured in the eye but continued to flee.

“A rifle was recovered and the case was referred to police, who together with a pathology team, attended to the scene.”

“We are proud of the teamwork and dedication of our Rangers Corps, our aviators and the K9 Unit. It is unfortunate that a life was unnecessarily lost. Only through discipline, teamwork and tenacity will we be able help stem the tide of rhino poaching in KNP.”

He added the search for the third suspect was underway and called on the community who lived close to the park to assist with information.

“The campaign against poaching is the responsibility of all us; it threatens many livelihoods, destroys families and takes much-needed resources to fight crime which could be used for creating jobs and development,” Coleman said.