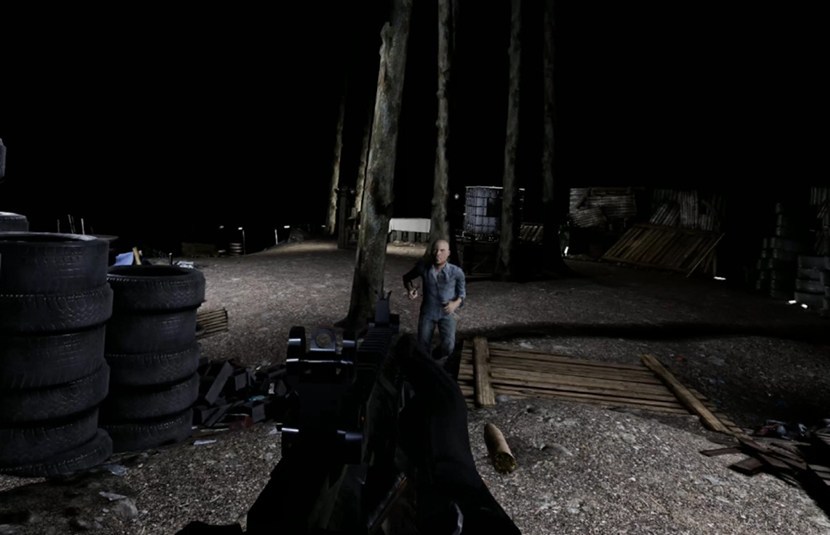 Last year, indie devs Electrovore teased their upcoming VR game Blood Trail, where as a contract killer codenamed Wendigo, you’ve been assigned to take out a cult. News over the weekend now has the game heading to Steam Early Access, with a release later this month!

In addition to that, the team have put together a gory little gameplay trailer that features the team’s proprietary gore system for the game, as well as the three new arena mode maps that will be included. As the Steam page says, Blood Trail definitely fits the idea of “an unprecedented shooting experience not for the faint-hearted.”

READ  Becoming a Pro Gamer in Challenging Video Games - GameIndustry.com
Share on FacebookShare on TwitterShare on PinterestShare on Reddit
newsgrooveMarch 3, 2019