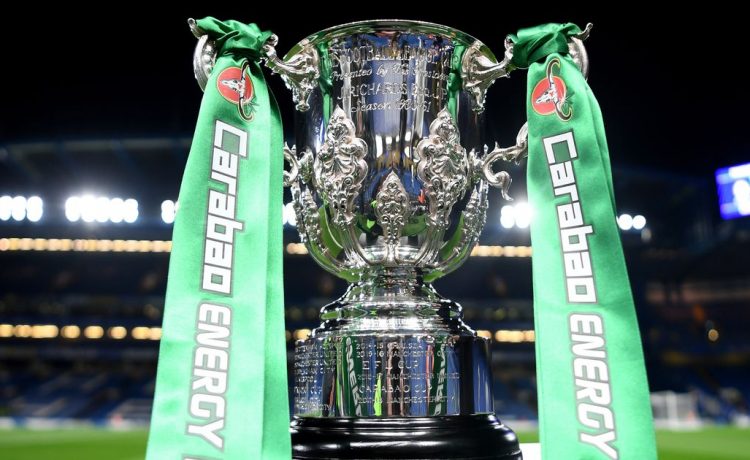 The four Carabao Cup semi-finalists will be permitted to make five substitutes in their upcoming ties rather than three after a last-minute rule change by the EFL.

Up until now, like in the Premier League, only three changes per match have been allowed in the competition.

But the EFL released a statement on Monday confirming the alteration amid an increasingly hectic fixture list.

On Tuesday Tottenham host Brentford looking to book their place in the final before Manchester United take on bitter rivals Manchester City on Wednesday.

The statement read: “The EFL has agreed to increase the number of substitutes permitted to be used in this season’s Carabao Cup Semi-Finals and Final.

“Following consultation with the four Clubs remaining in the competition, nine substitutes can now be named in the matchday squad, with five permitted to take to the pitch during the 90 minutes and extra time if applicable.

“Each team is only permitted a maximum of three opportunities (excluding half time, full time and half time of extra time) to make substitutions during normal time.

“However, if a tie goes to extra time, an additional opportunity to use a substitute(s) will also be permitted but only from the five substitutes allowed.

“Due to the outbreak of COVID-19 and a more congested fixture schedule, the Carabao Cup Semi-Finals will be single-legged and go to extra time and penalties if required.”

The change is likely to please City manager Pep Guardiola, who has regularly stated his belief that five substitutes should be allowed in all competitions this season,

Meanwhile, the Carabao Cup final has been pushed back until April, with the EFL said to be hoping at least a limited amount of fans be able to attend the Wembley showpiece.