The betting operator will utilise its event organising arm, Esports Gaming League, to manage and operate the tournaments.

Grant Johnson, CEO of Esports Entertainment Group, commented on the agreement in a release: “We are thrilled to further expand our reach in the NFL through our partnership with the Buccaneers as our industry-leading tournament platform continues to gain strong traction among top-tier professional sports franchises.

“Our robust tournament platform will help the Buccaneers and their marquee players such as Tom Brady and Rob Gronkowski strengthen connections with their fans, while providing new avenues for engagement.”

Through the partnership, EEG will be permitted to utilise Buccaneers’s player imagery in its local market. The pair will also collaborate to promote the co-branded events through a number of marketing channels ranging from social media, email, mobile, and more.

Buccaneers Chief Operating Officer Brian Ford added: “We are always looking for ways to engage and build stronger connections with all segments of our fanbase and esports tournaments offer an exciting, new way to continue growing that connection. The Esports Entertainment Group’s Buccaneers Gaming Tournaments will be very popular with our fans of all ages and a fun way to compete in an entertaining and social environment with gamers throughout our fan base.”

EEG’s agreement with the Buccaneers is just one of more than a dozen traditional sports deals the company has engaged in, all of which have been secured in the last year. Mostly identical in structure, the betting operator has announced partnerships with a variety of professional sports teams across the NBA, NFL, MLS, and NHL.

Magnus Leppäniemi, President of Esports at Esports Entertainment Group, said: “The Buccaneers join a growing number of leading teams in the NFL, NHL, NBA, that recognise the quality of our robust platform and its ability to meet the demanding needs of large-scale, high-profile deployments.”

Esports Insider says: It’s very impressive to see the volume of deals Esports Entertainment Group has been able to reach with such notable professional sports franchises; the likes of Kraft Sports, the LA Kings, and many more, all partnered with the company within the span of a year. 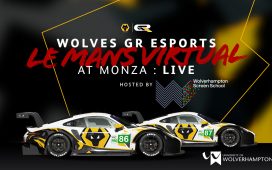 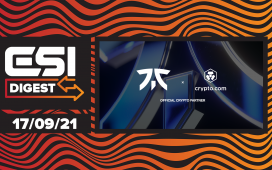 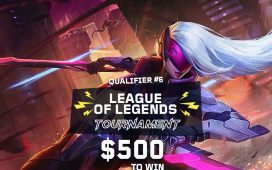 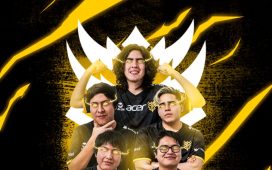 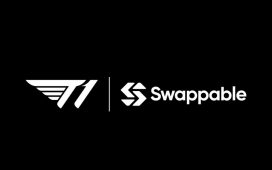 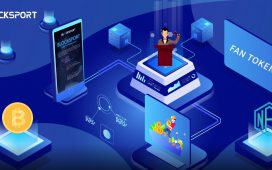 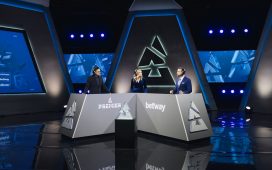