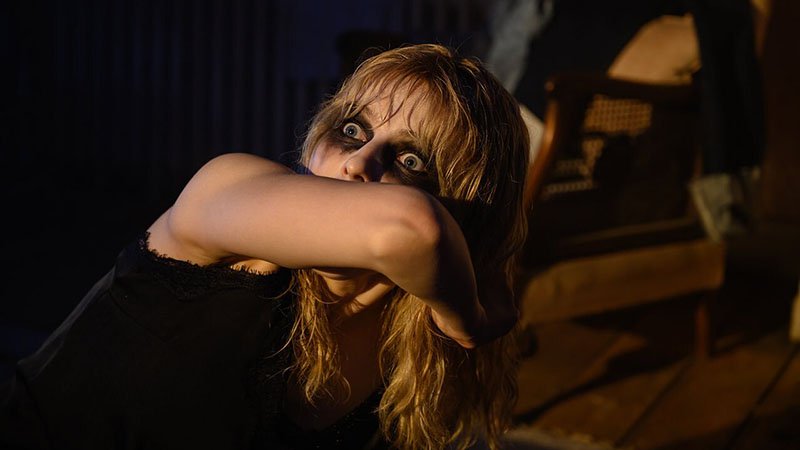 Writer/director Edgar Wright took to Twitter Friday to reveal that production has wrapped for his upcoming horror-thriller Last Night in Soho while also unveiling the first photo from the project and announcing a September 2020 release date!

Plot details are light on the movie, but Wright calls it a psychological horror-thriller in the vein of Don’t Look Now and Roman Polanski’s Repulsion. Wright co-wrote the script for the film with Krysty Wilson-Cairns (Penny Dreadful). The film will take place in London’s Soho district.

“I realised I had never made a film about central London – specifically Soho, somewhere I’ve spent a huge amount of time in the last 25 years,” Wright told Empire about the movie. “With Hot Fuzz and Shaun Of The Dead, you make movies about places you’ve lived in. This movie is about the London I’ve existed in.”

READ  Hellraiser TV Rights Acquired By IT And Ready Player One Producers
Share on FacebookShare on TwitterShare on PinterestShare on Reddit
newsgrooveAugust 31, 2019