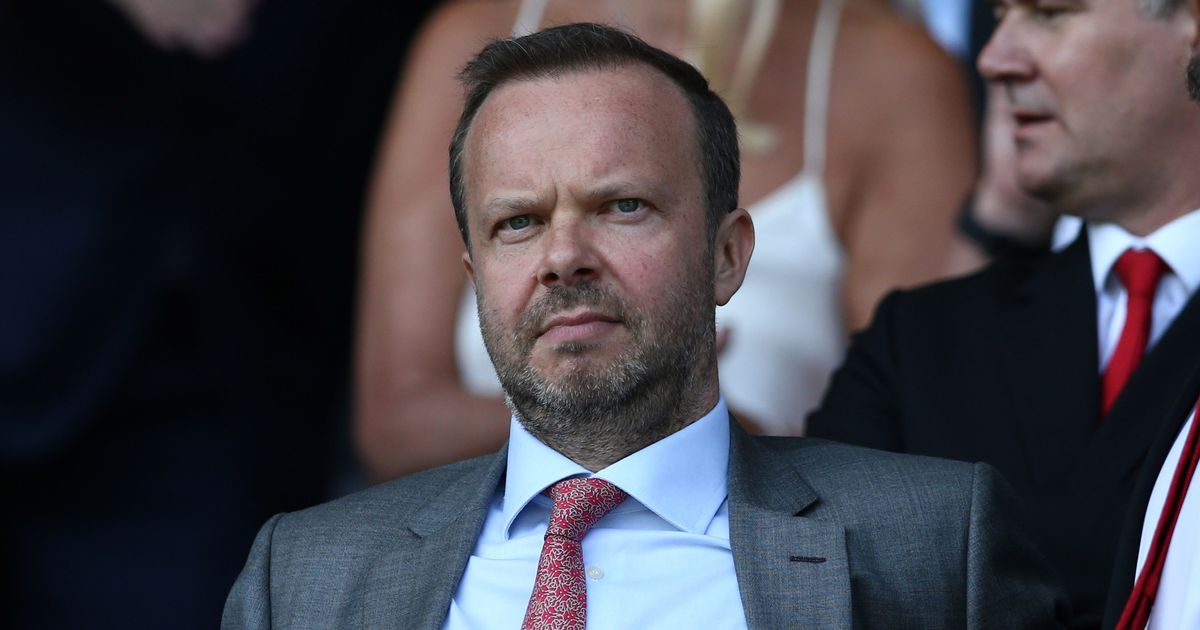 Manchester United are considering changes to Old Trafford as part of a review of the club’s infrastructure, executive vice-chairman Ed Woodward has confirmed.

United’s owners, the Glazer family, have faced regular criticised for the lack of attention regarding the 74,879-seat stadium at a time that has seen several other teams modernise and expand their own grounds.

Arsenal and Tottenham are among the Red Devils’ Premier League rivals to have moved into new state-of-the-art venues since they took charge, while Liverpool invested in the redevelopment of the main stand at Anfield.

Old Trafford hasn’t seen a significant renovation since 2006 and has been subject to concerns over maintenance, with a leak found in the stadium roof last season, but Woodward denied suggestions the owners were reluctant to spend the money.

Although he said that United have invested over £100million in the stadium and other infrastructure over the last 10 years, including £20 million during the current year, the executive vice-chairman admitted that “we need to do more”.

“We’re doing a big review in terms of where we are and what we need to do,” Woodward told the United We Stand fanzine (via The Telegraph ).

Despite confirming those plans, Woodward admitted that the club are not currently looking at increasing the capacity of ground.

However, he did not rule out such an expansion in the future, but noted that he wary about changing the essence of Old Trafford.

READ  BREAKING: Scotland vs Japan match ON as Rugby World Cup officials give all-clear in wake of Typhoon Hagibis

He added: “Our objectives for the stadium are for it to be safe, full and noisy.

“Adding more seats can influence the third one, but has to be done in the right way.

“There are no plans currently to increase capacity, but I’m not saying it can’t happen long-term.”

“If you totally change it then you can change the feel of it.

“We’re looking at an investment plan while maintaining what makes Old Trafford special. Part of the allure of United or Old Trafford is the fact that it’s a stadium that was built in 1910.

“Our vision for it is that we don’t want to radically change that look and feel.

“If you have Old Trafford and you regenerate, rejuvenate and keep it modern but keep it feeling like it’s Old Trafford, then that’s the perfect solution for us.”

Of the £20million invested by the club this year, £11million had been put into improving the accessible facilities, while upgrades to security and the refurbishment of hospitality areas benefited from investments of £4m apiece.