Ed Sheeran recently dropped the bombshell he plans to slow down on his music career.

And the Shape Of You hitmaker’s manager Stuart Camp revealed Ed, 28, could be starting a family very soon with his new wife Cherry Seaborn.

The music manager claimed the red-head singer could be starting his brood after tying the knot in December last year.

He told Music Week : “He won’t sit still for long. He’s not the holiday sort. But things may change – he could have a young family relatively soon.”

However, Stuart insisted Ed would return to music because not only does he not holiday for long but the star really enjoys songwriting.

He added: “He really enjoys and does a lot of other songwriting, so there’s another string to his bow that doesn’t take us around the world.

“But there are another couple of big, big tours and projects in him yet.”

The baby plans comes after Ed recently unveiled he will enjoy an extended break following the end of his two-year Divide Tour.

The singer got emotional when he made the announcement at Chantry Park, in Ipswich. 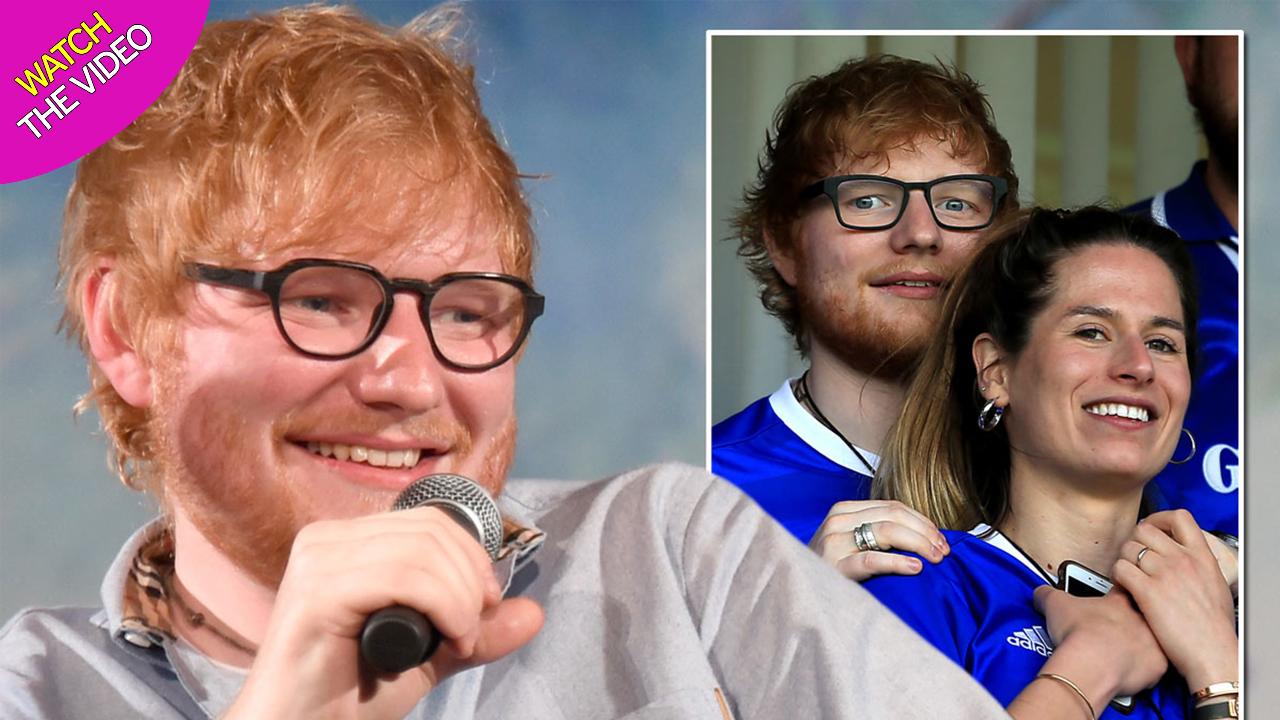 He said: “As you may or not know, I’ve been on the Divide tour for over two years now and this is the last day of the whole thing.

“There is something very bittersweet about it. I love that you guys are here and we are ending it in Ipswich. This is my last gig for probably 18 months.

“We’ve played all around the world. Glastonbury, Wembley Stadium. All these amazing venues, America, New Zealand, Australia, Asia, South America – it’s been a wild one.”

He went on: “I was told before I came on that now at the end of this tour I’ve played to nine million people around the world. It is the biggest tour ever.

“It’s been an emotional day for a lot of people backstage. It kind of feels like, in a weird way, that you’re breaking up with a girlfriend that you’ve been with for years.

“It sounds odd but it has been a long tour.”