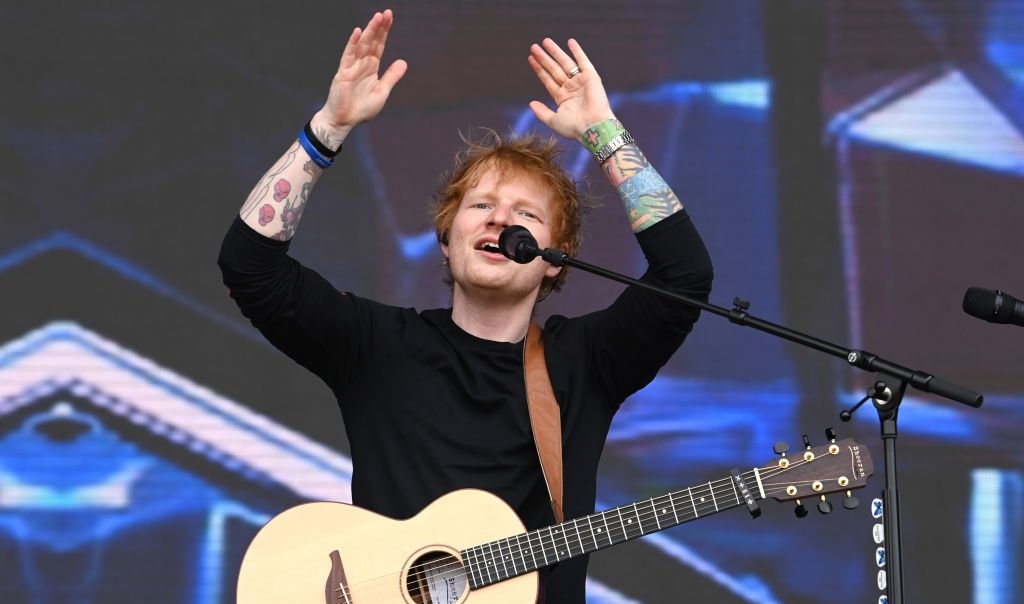 Ed Sheeran’s stadium tour is well underway, having already visited the Republic of Ireland, Northern Ireland, Wales and the North of England.

The chart-topper is in the middle of a five-day run at Wembley Stadium, with three dates remaining.

Sheeran was the most played artist of 2021 in the UK, and also claimed the year’s most played single with Bad Habits.

Whose supporting and when’s Ed on?

Ed Sheeran is being supported by 21-year-old singer songwriter Maisie Peters throughout the UK leg of the + – = ÷ x tour.

Her debut, You Signed Up for This, was the first album Sheeran put out on his label Gingerbread Man Records.

Peters said: “It’s a dream to get to support Ed on this tour. Playing venues like these with an artist like Ed is something beyond the realm of anything I ever thought possible, and I’m so excited to be going out on tour with him this summer.”

The + – = ÷ x tour has seen Sheeran return to stadiums for the first time since his record-breaking Divide tour. Taking place from 2017 to 2019, it officially became the most-attended and highest-grossing tour, ever, by the time of its completion.

On next years’ dates, fans will get to see Ed perform an array of tracks off his upcoming album, =, live for the first time, along with a new production set-up with Ed’s staging in the round, surrounded by the crowd in each stadium.

The set list for dates earlier in the tour has been as follows:

Are there any international dates?

Yes. They are as follows:

Tickets are available for the remaining Wembley dates and for the rest of the tour, which moves to mainland Europe. Visit Sheeran’s website to buy. They are primarily being sold through SeeTickets.