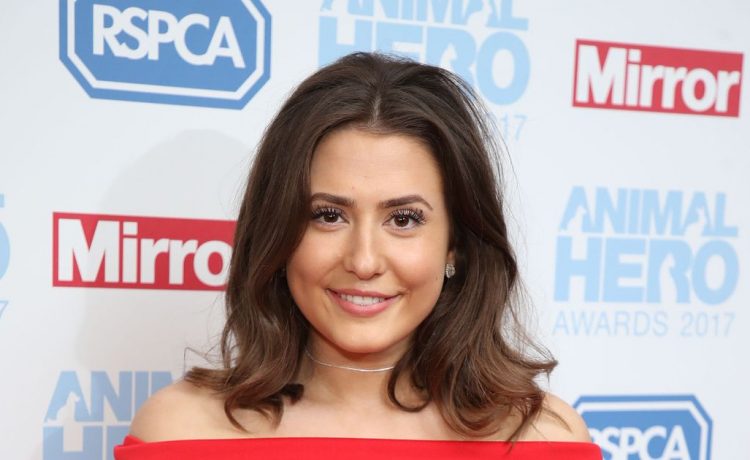 EastEnders star Jasmine Armfield has reportedly split from her boyfriend Romell Henry after two years together.

The actress, who played Bex Fowler on the BBC soap, celebrated her milestone anniversary with YouTube star Romell, 25, in July – but sources say the pair have called it quits.

Jasmine, 21, has deleted all snaps with her rumoured ex off her Instagram page, apart from one that was posted back in March.

“It’s all over – she’s deleted all the photos of him and their holidays from Instagram,” a source told The Sun about their relationship.

Romell last shared a snap with Jasmine on his social media feed in December 2019.

It appears the former couple still follow each other on their Instagram pages, so there is no hard feelings between them.

The former lovers enjoyed plenty of trips away together which they shared online, including a holiday to Corfu and a quadbike trip to Center Parcs.

Jasmine quit her role as Bex on EastEnders in March to go travelling – much to the dismay of on-screen mum Sonia.

The star is best known for being the fourth actress to have played Bex on the long-running soap.

She said at the time of her departure from the show: “I’ve had such a fantastic time playing Bex Fowler and loved being part of EastEnders but now feels like the right time to try something new.”

It’s unknown whether the actress will return to her role in the future.