Easing of English lockdown to go ahead and Covid powers extended 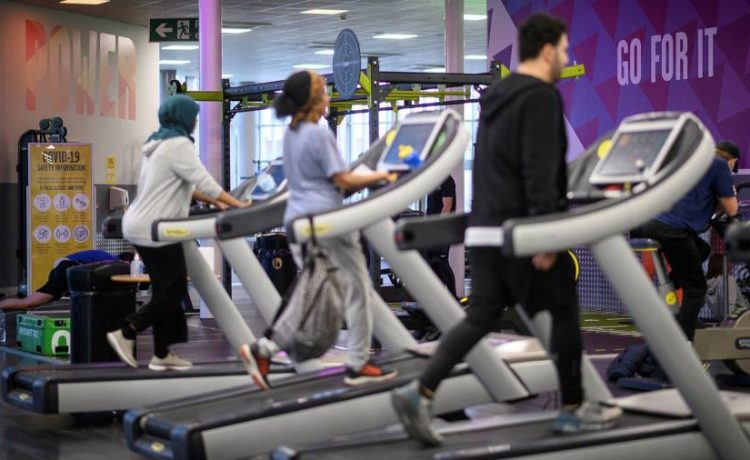 The UK government on Thursday approved the next stage of lockdown easing in England, as MPs voted to extend the coronavirus emergency legislation for an additional six months.

The Coronavirus Act, which came into effect in March 2020 and provides the government with temporary powers to curb the spread of Covid-19, passed by 484 votes to 76, with 35 Conservative MPs including Steve Baker, David Davis and Mark Harper rebelling.

Speaking during the debate, health secretary Matt Hancock said the government could now replace the “short-term protection of restrictions” with the “long-term protection provided by the vaccine”, but warned that restoring freedoms must be done in a “careful and controlled way”.

According to official data, 28.7m Britons have received at least one dose of a Covid-19 vaccine, or 43 per cent of the population. New deaths linked to the virus fell to 98 on Wednesday, down from 323 on the same day a month ago.

“While we’re confident we have broken the link between the number of cases and hospitalisations and deaths, no vaccine is perfect and take up isn’t 100 per cent”, Hancock told the House of Commons. “New variants also remain a risk because we don’t yet know with confidence the impact of the vaccines”.

Hancock said the government would “only retain powers as long as they are necessary”, adding that 12 provisions had been removed from the legislation including measures extending the time fingerprints and DNA could be held by officials.

However, he was unable to guarantee that the legislation would be retired in six months time. “My preference would be yes, but given the last year, I think a prediction would be hasty”, he said.

The legislation was heavily criticised by some Tory backbenchers who accused the government of normalising “extreme” policy responses.

“The danger is the government starts to believe that these fundamental civil liberties belong to ministers to grant to us or withhold,”, said Graham Brady.

Former minster Christopher Chope was among those arguing that the government’s actions did not correlate with the latest data. “This is also an issue of trust and the government is using this slogan ‘data, not dates’, but the data is either being withheld or ignored”, he said.

Senior ministers on the Covid operations committee met on Thursday to assess the next stage of lifting restrictions — which includes the reopening of non-essential shops from April 12 — and are expected to grant their preliminary approval.

The committee also analysed data from the first stage of easing, which included the reopening of schools on March 8 and socialising outdoors with one other person.

A final sign-off on the easing will be taken on April 5 in a meeting chaired by the prime minister, but government insiders said there appeared to be no surge from the return of schools on March 8.

Video: Covid-19 and the business of vaccines

“I don’t think there’s been much of an uptick in infections as a result of schools going back,” one senior minister said “If the vaccines work we should keep ahead of further outbreaks, new variants notwithstanding.”

A Whitehall official said: “It’s looking as good as can be hoped. The vaccine programme is on schedule and the jabs look as if they’re working. The initial data from Israel is also very promising.”

Prime minister Boris Johnson is expected to announce on April 5 the final decision on whether to commence “step two” of the schedule for ending restrictions.

Under step two non-essential shops will reopen from April 12, along with hairdressers, gyms and indoor sports facilities. Pubs and restaurants will reopen for outdoor serving only.

Once stage two reopening has occurred, the government will examine another month’s worth of data before making a decision on further easing of social distancing restrictions.

Indoor gatherings are not permitted until the “stage three” easing, which is due to commence no earlier than May 17. The final “stage four” will see all restrictions removed, occurring no earlier than June 21.