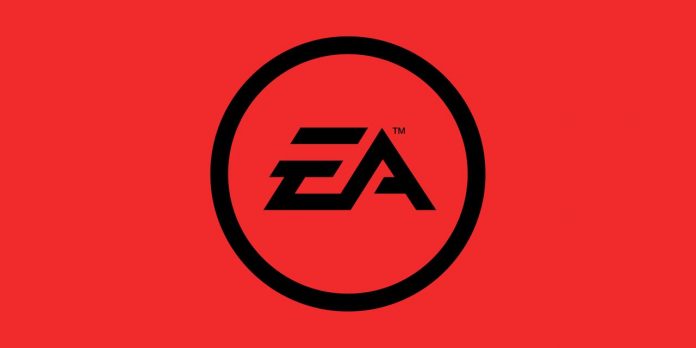 
Electronic Arts
’ second-quarter earnings beat expectations, but that failed to lift the stock.

The videogame company said it isn’t releasing its planned basketball title, NBA Live 20, this fiscal year, and is “expanding” its vision for the game. NBA 2K, a basketball game from
Take-Two Interactive Software
(TTWO), has attracted more interest in recent years.

Here’s what Wall Street analysts had to say.

Baird analyst Colin Sebastian wrote in a note to clients Wednesday that the second-quarter results were overshadowed by concerns about EA’s pipeline of games for coming years. He said the lack of any Battlefield release in fiscal 2021 “creates greater execution risk” as management works to achieve growth by relying more on so-called live services—offerings such as skins, loot boxes, and upgrades that sell after a game is purchased. He maintained an Outperform rating but lowered his price target to $108 from $114.

JPMorgan analyst Alexia Quadrani maintained her Overweight rating and raised her price target to $115 from $113. She noted strong performance in live services and said the company’s forecast that it will sell between 6 million and 8 million copies of its coming Star Wars game, Jedi: Fallen Order, is conservative. Recent single-player games like God of War and Spider-Man sold more than 10 million units, and those were exclusive to
Sony’s
Playstation 4, while the Star Wars game will sell on other platforms as well.

Bernstein’s Todd Juenger lowered his price target to $119 from $121 but maintained an Outperform rating. He cited changes to the company’s slate for the change, but wrote his core thesis that sports is stable and predictable still holds up. He added that the company delaying Battlefield to fiscal 2022 “should be no surprise to investors,” while the change in plans for NBA Live “shouldn’t matter” to the market.

Cowen’s Doug Creutz is also bullish with a $104 price target. “We think the decision to give [Battlefield] an extra year in development is a very wise one given the poor performance of last year’s Battlefield V,” Creutz wrote. “Most of EA’s peers have moved to a three-year (at least) cycle (per studio) for key franchises.” He said fiscal 2021 will be driven by live services, and that he anticipates growth from Ultimate Team, Apex Legends, FIFA Online, and The Sims.

Barron’s has said shares of Activision Blizzard and Take-Two Interactive Software look like better ways to play the coming transition to next-generation game consoles than EA.

Commentary: From my coronavirus quarantine, a love letter to video games – Newsbug.info

MCO: The best video games to get lost in while self-isolating at home – The Star Online

10 Video Games That Will Make You Believe In VR – WhatCulture

Video Games Being Released in April – Nerds and Beyond