Earth Day: Five video games about making the planet an even better home – The Star Online 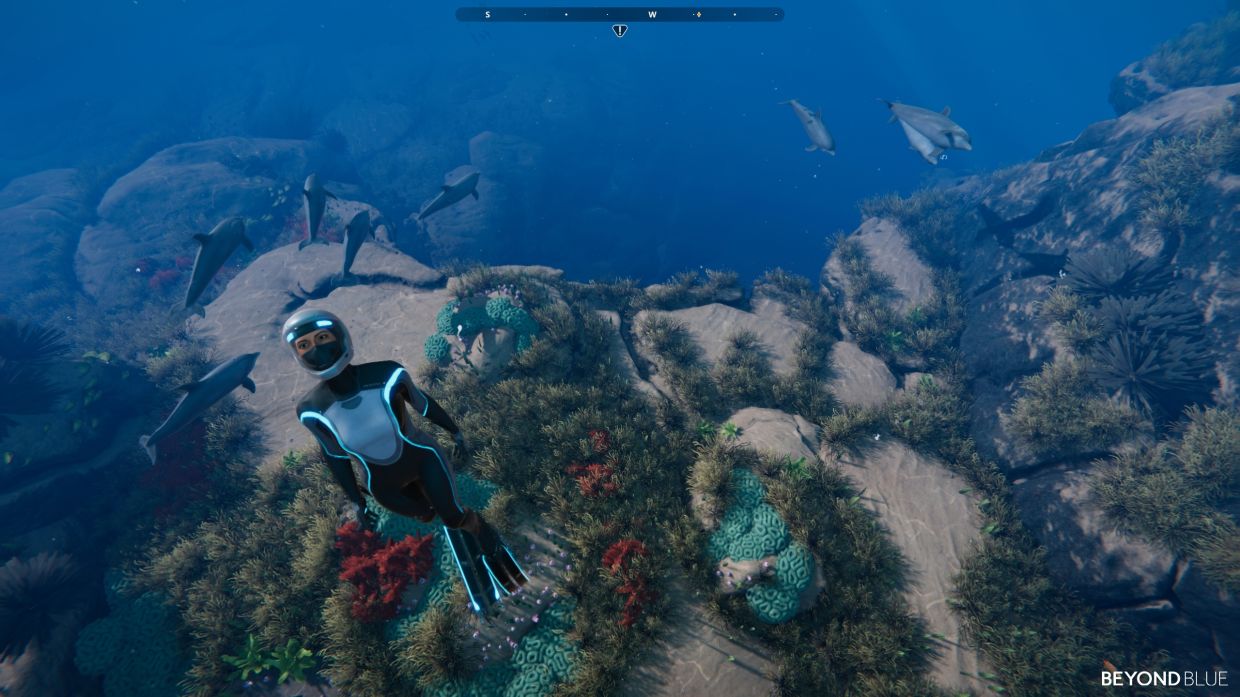 This Earth Day, dive into the oceans as a near-future marine scientist in Beyond Blue, keep your villagers involved in cute post-crisis sim Littlewood, map out a fairer metropolis in Cities: Skylines, try not to make the sea level rise in the Minecraft GlobalWarming mod, and find the answers in a world that left it too late in Plasticity.

Beyond Blue: Take a swim in a near-future ocean as a deep water explorer. As part of a research crew, there’s a chance to use cutting-edge tech to understand the sea and its creatures, making key decisions that could have far-reaching consequences. Developed in partnership with Blue Planet II documentary producer BBC Studios and now available for iOS through Apple Arcade. Soon for PlayStation 4, Xbox One and Windows PC.

Littlewood: We’ve done it. The great conflict has been resolved and peace reigns at last. Now the rebuilding begins. Littlewood might not be overtly environmental – the more recent WoMen in Science is worth checking out but still fairly early to Early Access. Yet, as a relatively low-impact utopian town and community sim, there are plenty of townsfolks’ requests and relationships to keep tabs on, and keeping people happy is key to advancement. Available for PC, Mac and Linux computers with a Nintendo Switch edition in future.

Cities: Skylines + Green Cities DLC: With over half the world’s population living in cities, urban development and design is crucial in lowering costs of living and our collective carbon footprint. As presumptive heir to the SimCity throne, Cities: Skylines was already flexible and sophisticated enough to map out environmental ambitions. This Green Cities expansion brings a host of specially adapted buildings, policy options, and scenarios into play. Available now on PS4, XBO, PC, Mac and Linux. CitiesSkylines.com

Minecraft + GlobalWarming: We’ve covered Eco before, the Minecraft-alike with an ecosystem so fully simulated that it ranges from woodcutting to player-run governments, so how about Minecraft itself? This nifty server-side mod introduces a global temperature affected by CO2 (produced by furnaces, absorbed by saplings) and methane (emitted by animals when killed). Effects include rising seas, forest fires, severe weather and noticeable impacts on plant, animal and human health. SpigotMC.org/resources/63381

Plasticity: It’s easier to work towards a better life if it’s something we think we can eventually achieve. But what if we need a bit of a shock to snap us out of complacency? Beautiful puzzle platformer Plasticity gives us that jolt with an adventure through flooded cities, towns abandoned to the heat and countryside choked by an unchecked climate crisis. Mistakes are part of learning; what’s important is taking the next step to make the world a better place. Available for Windows PC. – AFP Relaxnews