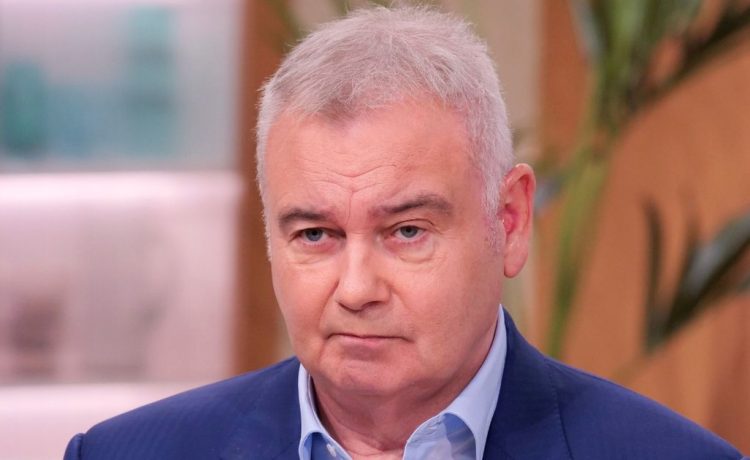 Eamonn Holmes has gone public with his battle with chronic pain and now wants to fight for “more understanding” for other sufferers.

The This Morning star, 61, has been in agony for some time, but only recently told fans about his ordeal.

Over the last week, Eamonn has opened up about how the pain he feels has been keeping him awake at night – leaving him exhausted and in agony.

He sought help by heading to a physiotherapy session this week, telling his Twitter followers he’s determined to “beat” the condition.

However, Eamonn was seemingly no better and headed to hospital last night to undergo tests.

The TV veteran is due back on This Morning next week, and he’s insisted his chronic pain will not stop him from returning to the show to host alongside his wife Ruth Langsford.

Eamonn went on to explain he’s planning to use his time on This Morning to highlight the issue of chronic pain and educate viewers.

He tweeted: “Will have clearer picture of what’s causing my pain tomorrow but just to say folks like so many of you I’ve lived with variations of Chronic pain for years.

“Don’t allow it to stop me working & next week I’d like to be a voice for many of u & discuss the subject on @thismorning.” 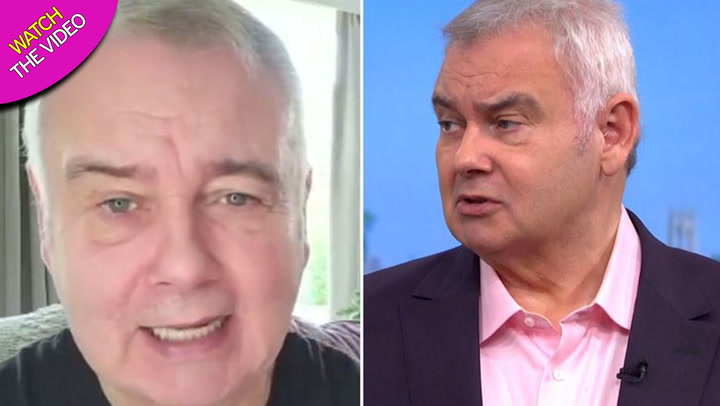 Eamonn went on to add: “In the meantime I am proud that my experience has given you a voice and I’m humbled by your various and different experiences & your kindness to me.

“If between us we can get more solutions more understanding and more resources directed towards CP then that would be a result.”

Before he went to hospital, Eamonn revealed he’d only got around 90 minutes of sleep on Wednesday night and urged his Twitter followers to keep getting involved the discussion about how chronic pain affects them.

He wrote: “Don’t know about u but I got 90 mins tonight before the pain woke me up. I just want to say Twitter can rightly be criticised…

“Yet here through sharing the common but not talked about experience of #ChronicPain we’re giving each other support. Let’s keep talking Tweeters.”

Eamonn is due to return to This Morning next week with Ruth to step in for Holly Willoughby and Phillip Schofield during the Easter break.

This week, Holly told viewers she’d injured her back during filming and had been forced to swap her trademark high heels for flats.