EA has signed a branding partnership with La Liga 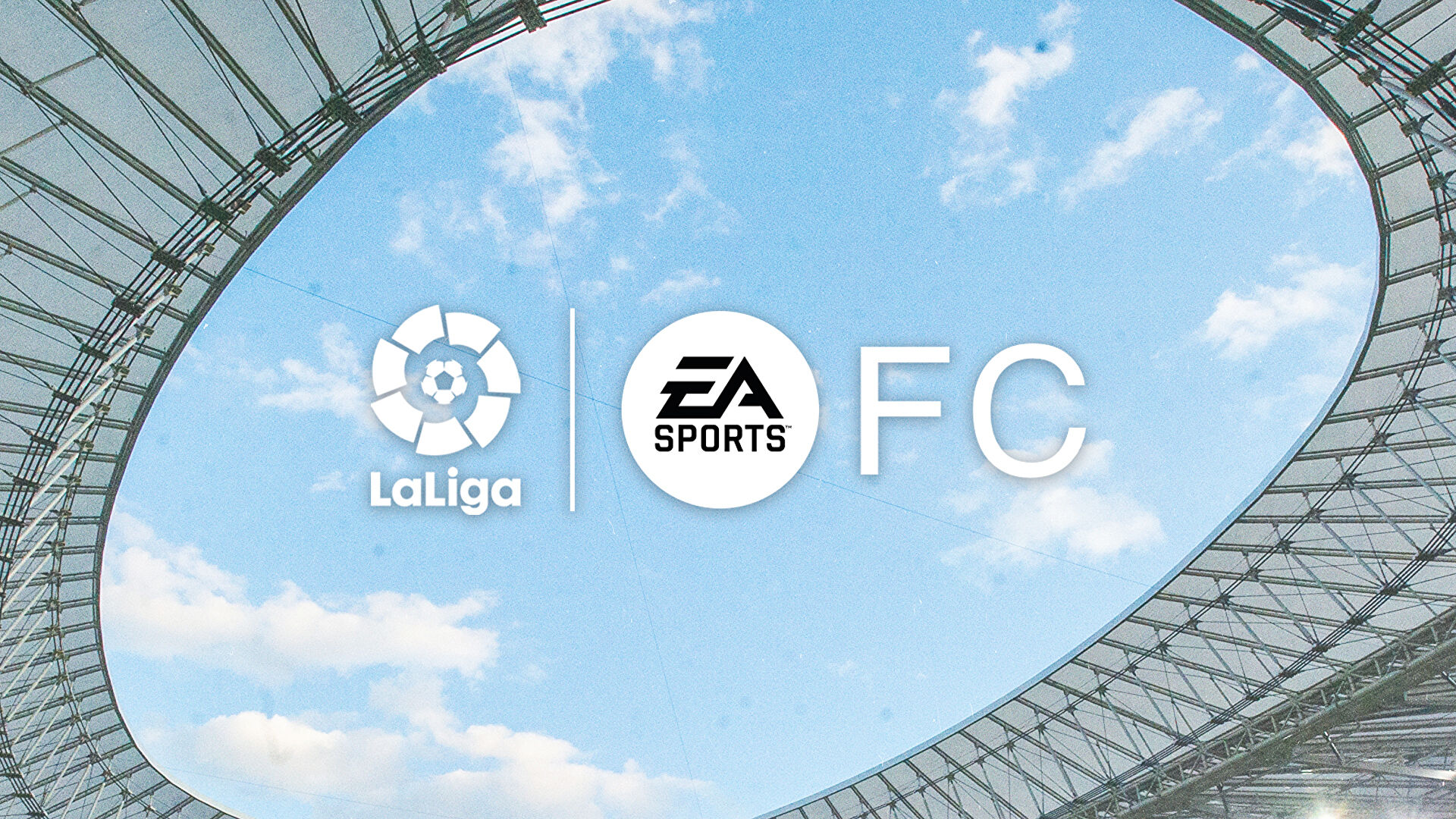 La Liga, Spain’s top football division, has entered “a one of a kind, multi-year partnership” with EA Sports.


The league is home to some of the biggest football clubs in the world, such as Real Madrid and Barcelona.


The sponsorship deal, which Marca reports will cost EA €30m euros a year, will include “title-naming rights for all La Liga competitions” and a “complete rebrand of La Liga with EA Sports including all logos, graphics, fonts and other visual elements”.


A statement from La Liga also details the league’s interest in technology and grassroot initiatives with EA to “truly immerse fans into the world of football” both in reality and virtually.


This new partnership comes after EA and FIFA parted ways in May, after 30 years of collaboration between the two.

Could EA have previously signed such a deal while allied with FIFA? As we previously reported, EA has discussed how the FIFA licensing deal restricted it from bringing in new commercial partners, as well as the abililty to build experiences where football fans can watch and create content.

EA’s sponsorship of La Liga will begin in the 2023/24 season, with more information coming in the next few months.