E3 2021: Dates, confirmed publishers, rumours and how to watch live 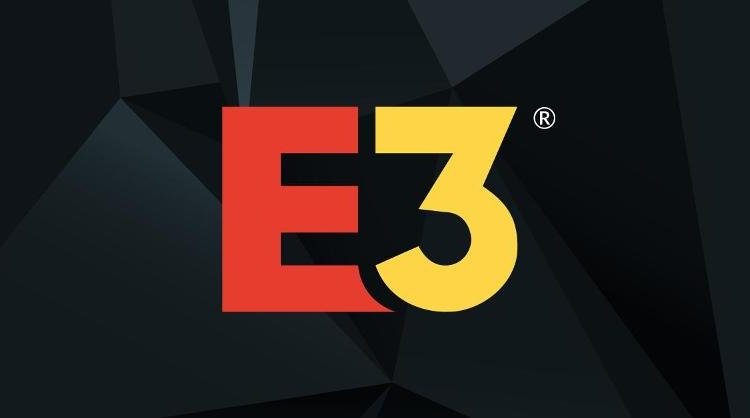 Following the cancellation of E3 2020, the annual game expo is back with a bang for 2021 in a new online-only format. As confirmed by the ESA, E3 2021 is set to kick off in mid-June and is set to feature announcements from publishers including Microsoft, Nintendo and Take-Two Interactive, so expect a busy four-day event later this year.

Here’s all you need to know about E3 2021, from dates, pricing and how you can tune in, alongside all the confirmed publishers and games we expect to see at the show.

As confirmed by the ESA, E3 2021 is set to run between 12 and 15 June 2021. That’s slightly later than plans for last year, with E3 2020 scheduled to run between 9 and 11 June before it was cancelled entirely amidst the height of the coronavirus pandemic.

Of course, that’s still an issue right now and it’ll likely continue for some time, which is why the ESA decided to shift to an online-only focus for E3 2021.

Exact details are yet to be confirmed on what that’ll mean for fans that usually get to go hands-on with unreleased games at the in-person show, but Stanley Pierre-Louis, president of the ESA, teases “major reveals and insider opportunities that make [E3] the indispensable center stage for video games”.

The good news about the online focus of E3 2021 is that you’ll be able to watch everything from the comfort of your own home, arguably a big improvement on the busy, hot mess that is the regular in-person event depending on who you ask.

According to the E3 2021 website, those that want to join in on the fun can expect not only big press conferences with new trailers and announcements, but a four-day-long video stream showcasing smaller titles, developer interviews and more.

The specific details about what to expect and where to tune in are yet to be confirmed, but it’s highly likely that the main announcements will be streamed on the likes of YouTube and Twitch alongside an (expected) dedicated area within the E3 website. 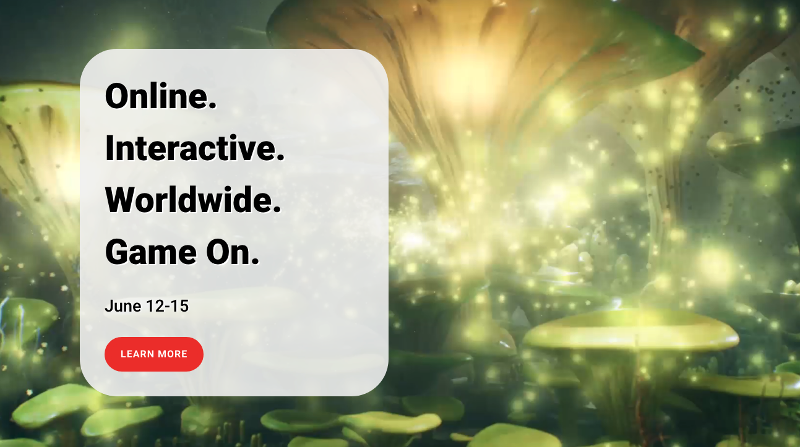 Prior to confirmation of this year’s show, rumours were circulating suggesting that the ESA were planning to monetise the show, locking specific content behind a paywall on the E3 website. It’s not hard to see why the ESA would want to try and monetise the show given it usually charges $149-249 for the pleasure, but it’s safe to say that fans weren’t happy about the idea.

Thankfully, the rumours proved to be untrue, with the ESA confirming that E3 2021 is set to be completely free for all those who want to tune in from the comfort of their own homes.

Which publishers are taking part in E3 2021?

As with previous years, not every publisher will take to the stage at E3, with publishers like EA traditionally running its own show in parallel to E3, and that means you shouldn’t expect announcements from every publisher at this year’s show – although the ESA has already had early commitments from a number of publishers including:

There are a few big omissions from that list, including Activision-Blizzard, EA and Sony, although they aren’t exactly a surprise given their absence in recent years.

Which game announcements should I expect?

It’s too early to say with certainty which games are going to be showcased during E3 2021, but given the list of confirmed publishers and the huge swathe of in-development games right now, we expect to see the following titles in some form at E3 2021:

As we hear more details we’ll be sure to update this article, so head back soon for the latest E3 2021 news. 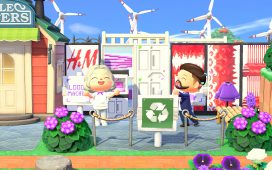 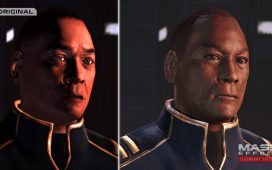 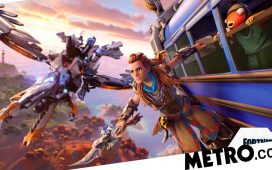 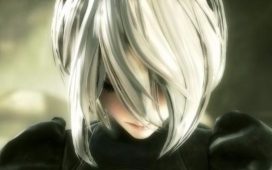