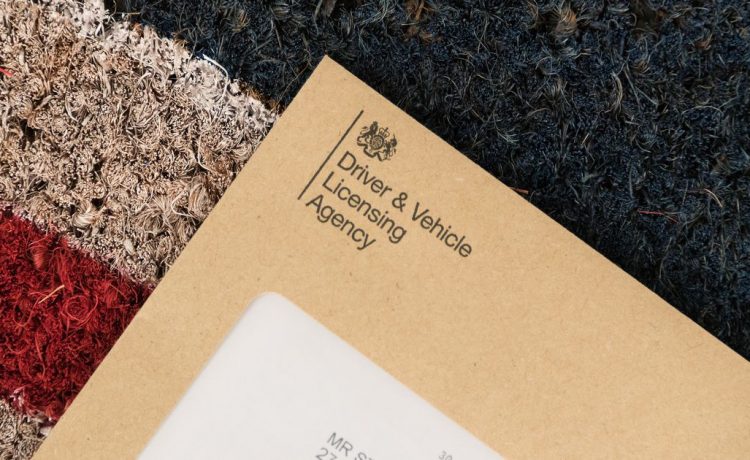 DVLA workers were asked to confirm details about their waist size to help decide if they should work in the office during the coronavirus pandemic.

In a message seen by the Mirror, a number of staff at the drivers’ licensing HQ in Swansea were asked to state if their measurement was larger than 34 inches for women or 40 inches for men.

The email asked the staff members to “all” reply “ASAP” confirming if their waists topped the threshold.

It is not known how many workers were sent the request. But it was part of a “points-based” system DVLA has been using since last month to decide which staff should be kept at home during the pandemic.

Staff score a point each for risk factors that can lead to worse Covid illness – like having a high Body Mass Index, being from a BAME background, being male, or being pregnant.

It is thought those who score four or more points, and cannot work from home, can be put on “paid special leave”.

The DVLA insisted the risk assessment followed Welsh government guidance, was for workers’ safety, and individuals did not need to give out their exact waist measurement.

But a union branded the request “demeaning and insulting”, while the local MP claimed it was “ridiculous”.

One worker told the Mirror colleagues had asked, “what businesses is it of theirs?”.

The worker added: “I think this is the final straw for some people. People feel this is something else they they are using to get more people back into work, and have as few people off as possible.

READ  Wear facemasks in classrooms and offices and bring back 2metre rule to crack down on new Covid strain, SAGE warns

“People are nervous, upset, worried about the amount of people on site. It is very difficult to feel safe on a tower block floor where there’s about 130 members of staff.”

DVLA denied the assessment would be used to get people back into work – saying more staff members, not fewer, had been put on paid leave since it was carried out.

The agency insisted some staff are already working from home if their role allows, and other workers are in “operational” roles that cannot be done remotely.

But Swansea East MP Carolyn Harris, who has accused DVLA of “reckless management”, demanded to know why more staff could not work from home.

She told the Mirror: “My constituency has three civil service departments.

She added: “It’s absolutely ridiculous. This is way beyond what you need to be giving in any workplace. I am absolutely appalled that any worker would be in a position where they have to measure their waist as a deciding factor of whether they would be in or out of work at this time.”

PCS union general secretary Mark Serwotka claimed the DVLA was “trying to force more staff into the workplace” with the move.

He added: “It is demeaning and insulting to staff who are already being put at unnecessary risk by being forced into work in their thousands.”

Shadow Transport Secretary Jim McMahon said: “The fact that workers are having their waist measurements taken to judge whether they are entitled to leave is shocking – that this is happening at a Government agency is beyond belief.”

A Covid-19 outbreak was declared in December at the centre, which has a 6,000-strong workforce, after 352 cases were confirmed in four months.

The DVLA insisted that as today there were currently only six cases across the workforce, two of which were people working from home.

A DVLA spokesman said: “Our focus throughout the pandemic has been and continues to be on the safety of our staff.

“We work closely with Public Health Wales, Swansea Environmental Health and the Swansea Bay Health Board, who conduct regular site visits and inspections, and we have implemented all recommendations put to us, going further in several cases to ensure the safety of our staff.

“We are also fully compliant with Welsh Government guidance.

“Staff in roles that enable them to work from home are doing so and have throughout, in line with current government advice. However, in view of the essential nature of the public services we provide, some operational staff are required to be in the office where their role means they cannot work from home.”