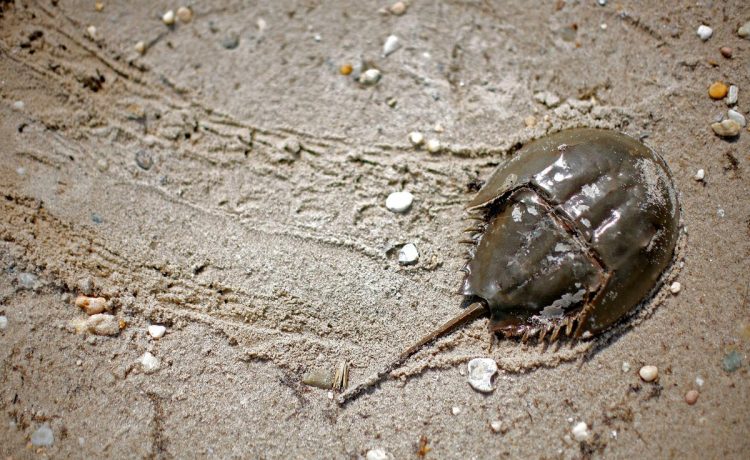 ZURICH (Reuters) – Horseshoe crabs’ icy-blue blood is set to remain the drug industry’s standard for safety tests after a powerful U.S. group ditched a plan to put on an equal footing a synthetic substitute pushed by Swiss biotech Lonza and animal welfare groups.

The crabs’ copper-rich blood clots in the presence of bacterial endotoxins and has long been used in tests to detect contamination in shots and infusions.

An industry battle has been brewing, as another testing giant, Lonza’s U.S.-based rival Charles River Laboratories,, has criticized the synthetic option on safety grounds.

USP is now ditching that, it announced late Friday, citing comments it had received from unidentified stakeholders.

The decision means the drug industry will have fewer incentives to end its reliance on animal-based tests, even as companies like Lonza, Eli Lilly and France’s bioMerieux promote man-made alternatives and wildlife advocates worry about crab bleeding’s effect on the coastal ecosystem.

“The Expert Committee decided to cancel the proposal,” USP said, adding it will instead create a new, stand-alone rFC chapter come May 2022. It did not immediately give specific reasons for why it canceled the original plan.

The group’s shift means drug companies seeking to use synthetic products must still do extra, costly validation work to guarantee they match the safety of the crab blood. Despite the move, USP did say it still supports efforts to shift to rFC tests, including for potential COVID-19 tests where it is offering technical assistance.

Eli Lilly, one drugmaker that has shifted to synthetic tests, has said rFC is safe and that the extra validation requirements have been a hurdle to more companies adopting it.

Conservationists, including advocates for migratory birds that dine on horseshoe crab eggs on the U.S. East Coast, have also been pushing for rFC recognition to take pressure off crabs, some of which still die after being released into the Atlantic Ocean following bleeding.

Charles River also did not return a request for comment.

Europe’s drug standards group EDQM in Strasbourg, France, also did not immediately return Reuters messages seeking comment on how the USP move would impact its own separate plans to recognize rFC as on par with crab blood tests.

Reporting by John Miller in Zurich; Editing by Matthew Lewis and Christina Fincher

Doctors call on No 10 to give councils accurate coronavirus data

Around a third of healthy people without coronavirus symptoms may have developed immunity, research suggests

Next VIP sale 2020 online: Shoppers fury as website crashes and hundreds miss out on bargains