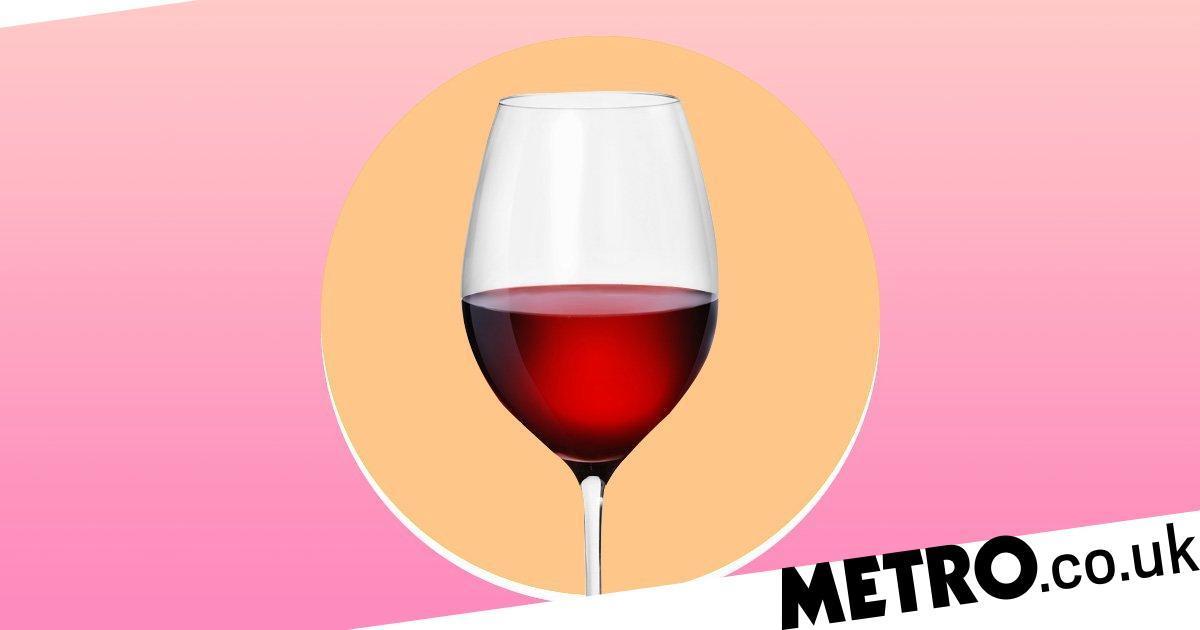 If you’re stuck in the pub deciding what to drink, you might want to swap your kombucha for a glass of red wine.

The occasional glass of red could be linked to better gut health, suggests a new study. There’s your reason to drink up.

Scientists at King’s College London analysed more than 900 twins to look at the effects of beer, cider, white wine, red wine, and spirits on the gut microbiome – the millions of bacteria that live in the intestinal tract and help you digest and process food.

They found that the gut microbiome was more diverse among red wine drinkers than in those who had other drinks.

Researchers reckon this could be due to a higher amount of defence chemicals called polyphenol in wine, which could act as an antioxidant.

Well-balanced gut microbiome is thought to:

And you only need to look into the stats around some of the UK’s biggest health problems to realise the impact these benefits could have on the nation:

Obviously none of this means you should start chugging bottles of a nice cabernet. Drink responsibly and remember that while red wine is rich in polyphenol, there are plenty of other foods that contain this gut-boosting ingredient, including cocoa powder, beetroot, and tomatoes.

Polyphenol alone won’t sort out your gut health entirely, either. A varied diet with probiotics and prebiotics is key.

Dr Sadie Boniface, research coordinator at the Institute of Alcohol Studies, said: ‘No doctor would recommend drinking on medical grounds, as any potential benefits of red wine polyphenols should be considered alongside alcohol’s links to over 200 health conditions, including heart disease and cancers as identified in the Chief Medical Officer’s guidelines review.

‘Polyphenols are also available from a range of other foods besides red wine.’

Foods high in polyphenols include:

The scientists behind the paper say their findings aren’t about boozing to the extreme, but giving people a gut-friendly option for when they are having an alcoholic drink.

Dr Caroline Le Roy, first author of the findings, said: ‘Although we observed an association between red wine consumption and the gut microbiota diversity, drinking red wine rarely, such as once every two weeks, seems to be enough to observe an effect.

‘If you must choose one alcoholic drink today, red wine is the one to pick as it seems to potentially exert a beneficial effect on you and your gut microbes, which in turn may also help weight and risk of heart disease.

‘However, it is still advised to consume alcohol with moderation.’

MORE: Couple who only eat fruit say they feel healthier than ever before