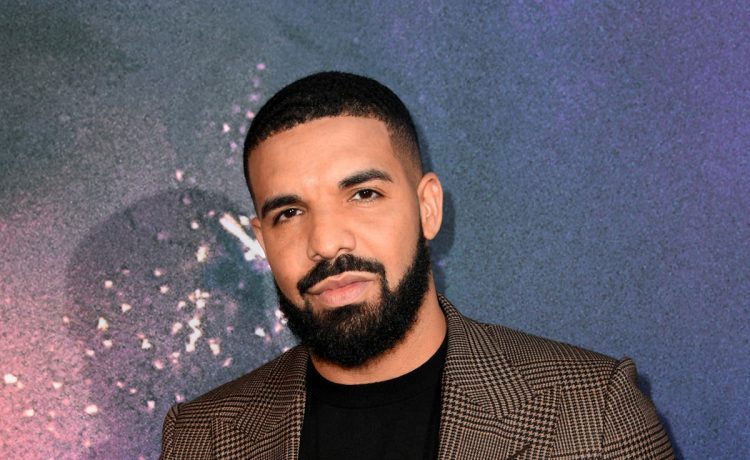 A woman has been arrested near the home of Drake, with some reports suggesting she had been carrying a weapon.

Drake, real name Aubrey Drake Graham, lives in an estate in Toronto, and the “Hotline Bling” star was reportedly home at the time of the incident.

According to TMZ, Toronto police confirmed that officers “responded to a call around 5 PM ET” yesterday (30 March) and had arrested an unnamed woman before she was able to gain entry to Drake’s estate.

No injuries were sustained and legal authorities are currently investigating the occurrence.

Page Six and The Toronto Sun had reported that the woman was apprehended while armed with a knife, and had allegedly hit a private security officer with a pipe.

However, these claims are contradicted in the report by TMZ, with police telling the outlet that the details were “not true”.

The Independent has reached out to the Toronto Police Services for comment and clarification.

Drake’s estate is reportedly worth upwards of $100m (£73m), and is situated in north-east Toronto’s Bridle Path area.

The artist has yet to comment on the incident.

READ  Georgia: Seeking Thrills review – thrills without the spills
Share on FacebookShare on TwitterShare on PinterestShare on Reddit
newsgrooveMarch 31, 2021