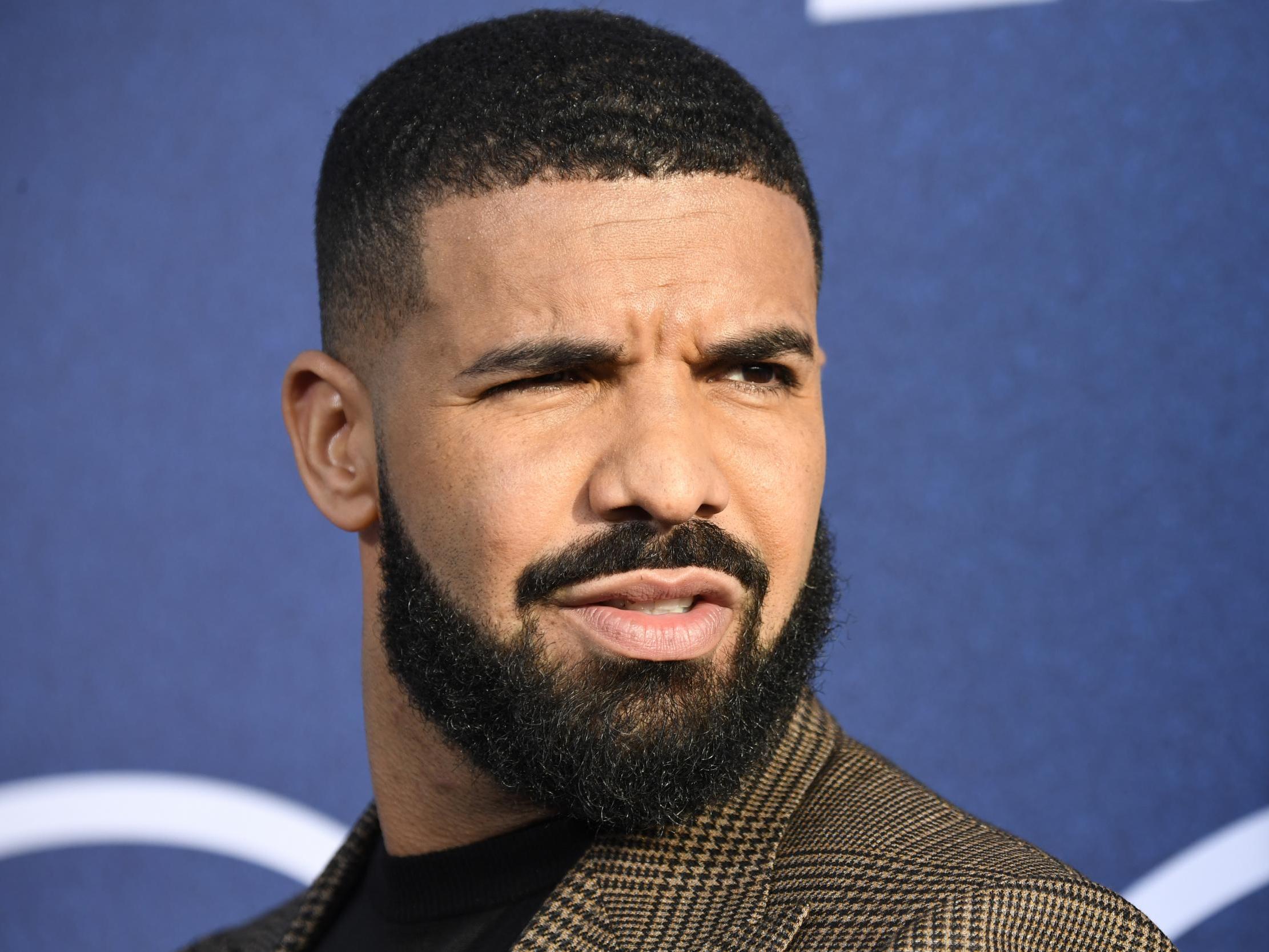 Drake has been branded “creepy” after Billie Eilish claimed the rapper has her number and texts her.

Eilish 17, was being interviewed by Vanity Fair when she said the artist, 33, is “the nicest dude [she’s] ever spoken to”.

While Eilish views their interactions positively, some of her fans have a different opinion.

In 2018, Drake was criticised after it was revealed he regularly texts “I miss you” to Stranger Things star Millie Bobby Brown, when she was just 14.

Brown also said the rapper gives her advice on boys.

“Does anyone else think it’s strange that Drake just has Billie Eilish and Millie Bobby Brown’s numbers?” one tweeter asked.

“It’s definitely possible he’s just being a role model and it has to do with marketing, but why’s a 32-year-old man texting girls under the age of 17?”

Another added: “I don’t blame Billie Eilish one bit for thinking it’s cool that Drake wants to be her friend. I loved it when I was 17 and adult men wanted to know me.

“It’s only in hindsight that I found it weird, and it’s really on adults to interrogate what ‘being nice’ actually means here.”

One tweeter said: “I am sorry, but after news came out a while ago that 33-year-old Drake was texting 14-year-old Millie Bobby Brown, this is creepy as hell.” 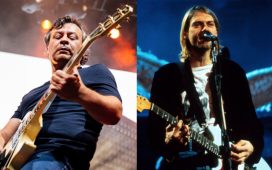 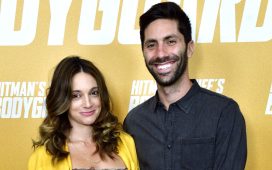 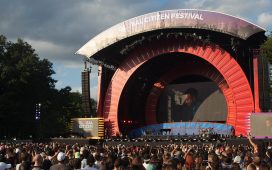 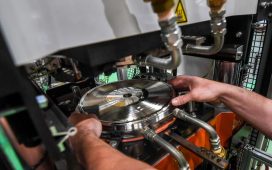 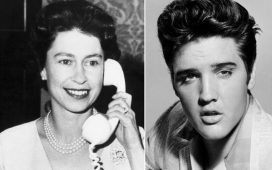