Dr Martens could be bought by American investment firm 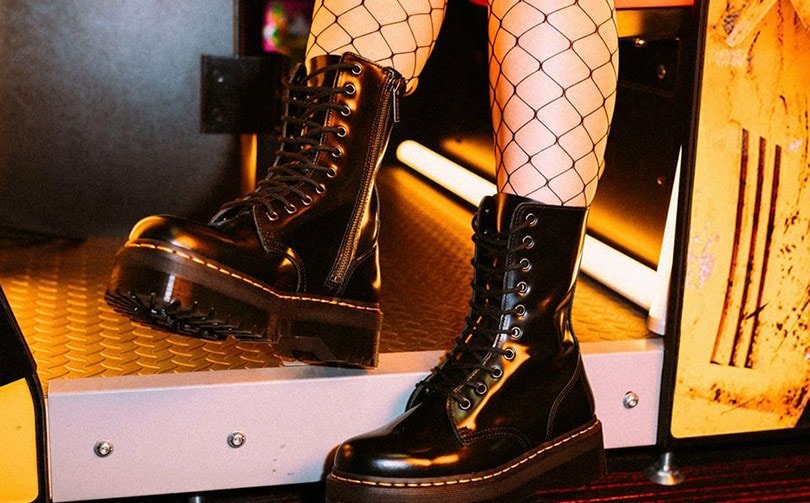 Carlyle is in early talks over a potential offer, though no decision has
been made and other bidders could emerge, Bloomberg reports, citing people
familiar with the matter.

The British brand, known for its counterculture punk style, is currently
owned by rival investment firm Permira, which bought the brand from the
founding Griggs family in 2014 for 380 million pounds. Earlier this year,
it was reported that the firm was working with Goldman Sachs Group Inc. and
Robert W. Baird & Co to consider selling the bootmaker or
floating it on the US stock market.

None of the parties involved have confirmed or denied the rumoured
talks.

Dr Martens has enjoyed healthy growth under Permira. For the year ended
31 March 2019, the brand reported a 20 percent increase in total revenue to
348.6 million pounds, while EBITDA rose by 33 percent to 50 million
pounds.

During the year, the British brand opened 20 new stores.

READ  Billie Lourd Sings Beautiful Tribute to Mom Carrie Fisher on 3rd Anniversary of Her Death
Share on FacebookShare on TwitterShare on PinterestShare on Reddit
newsgrooveNovember 29, 2019