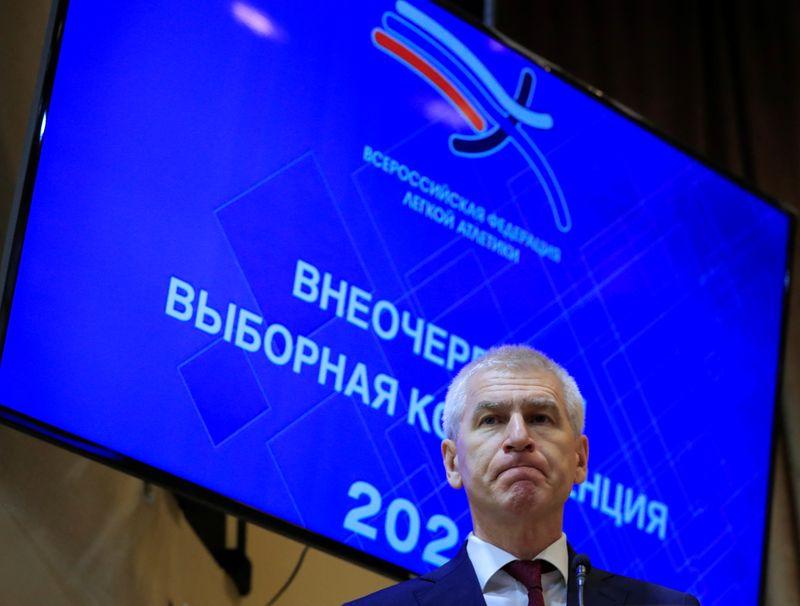 MOSCOW (Reuters) – Russian Sports Minister Oleg Matytsin said on Friday officials should not rule against the country in its appeal to overturn a doping ban because it would undermine the Olympic movement as the world struggles to contain the coronavirus.

Russia has appealed a four-year ban from competing under its flag at major international sporting events, including the Olympics. The ban was imposed after the World Anti-Doping Agency (WADA) found that Moscow had provided it with doctored laboratory data.

Hearings in the case at the Lausanne-based Court of Arbitration for Sport (CAS) have been delayed because of the coronavirus pandemic.

“The leaders of the International Olympic Committee, the World Anti-Doping Agency and the judges who will make the decision (on the validity of Russia’s ban) have to understand that today we are living in different circumstances,” Matytsin told a news conference streamed online.

“The crisis that has been created, including the crisis in mutual relationships, should probably come to an end, open a new page and understand that the most important thing now is to be together.”

Russia was also banned by the IOC from the 2018 Pyeongchang Winter Games in South Korea as punishment for a state-sponsored doping scheme at the 2014 Sochi Olympics.

The IOC, however, chose not to ban all Russian athletes from the 2016 Olympics in Rio de Janeiro after another WADA-commissioned report revealed a state-backed doping programme across many sports.

Russia has denied the existence of state-sponsored doping in the country but has acknowledged shortcomings in its enforcement of anti-doping regulations. 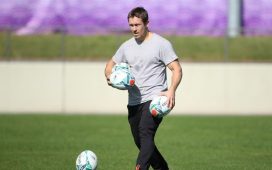