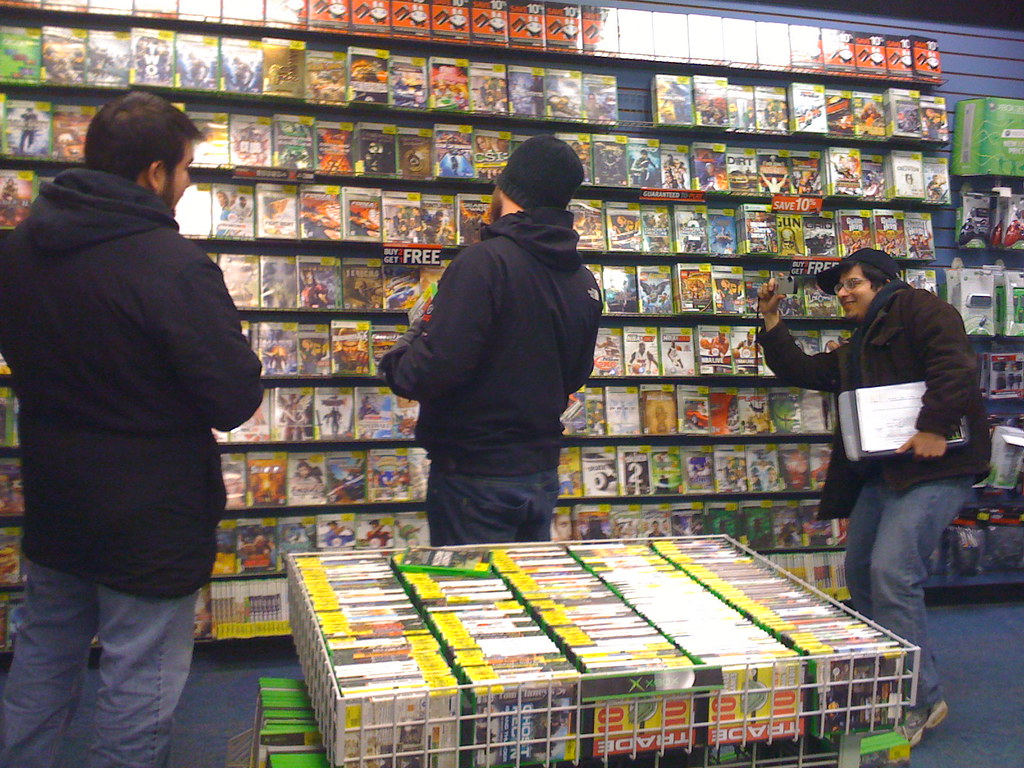 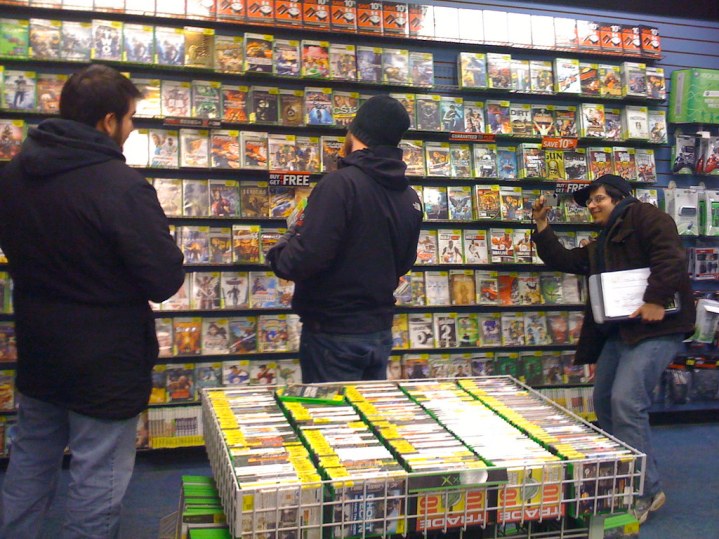 Black Friday is looming over us, like this stormy weather lurking above Southern California this Thanksgiving holiday. With the season, comes stress and it weighs upon people like a ten-ton acme dumbbell from a bugs bunny cartoon, firmly pressing against the temple and dissolves whatever little money left over after a bountiful Thanksgiving feast.

Producing a dull and dreary depression that is Black Friday, and once again to interrupt from regular night of festivities, including football, Kirkland-brand Turkeys, cheap champagne, pumpkin pie, gelatinous green marshmallow deserts and more cheap champagne, to be put aside to go into the dark, wet, goose-bump raising night chill where people wait till daybreak or whenever a fatigued, flair heavy, vested employee raises their flood gates for its jolly customers.

Kick-off your shoes, relax and play some Frank Sinatra “Blue Moon” in the background, pour another glass of champagne or eat another hefty piece of pumpkin pie that overlaps the disposable Solo plate, topped off with a towering mountain of canned whipped cream, pass out the Xbox One controllers, forget about heading outside waiting in lines in the chilling, possibly icy, fall night for chirpy early bird specials or getting up extra early for sole tearing door-busters.

With $9.99 per month for Xbox Game Pass and $15 per month for Xbox Pass Ultimate, which includes Xbox Live Gold and the ability to play Game Pass titles on a Windows computer, and is compatible with an Xbox One Controller. Why bother paying for a video game on the store shelf, look to Microsoft who have self-proclaimed that “it’s the Netflix for gamers,” in Business Insider.

If someone just got a year’s worth of Xbox Live Gold, worth $60, would give 25+ free games throughout the year, a $300 value. Notable games released this year for Games With Gold, are Gears of War 4, Forza Motorsport 6, Hitman(2019), and Inside.

If you have a larger household, the numbers start to add up; each game average cost $25 on some Black Friday deals. Don’t stress about what little Jimmy or Jane want, eliminate the detective work, to get the bottom of their overall likes and dislikes. Give them options; don’t worry about disappointing Jane for the third time last holiday, that stops here.

I’d rather let a red-headed kid sneeze in my mouth than go shopping on Black Friday.

I read today that #blackfriday causes a spike in air pollution due to the extra delivery lorries on the road! Scary stuff #ethicalhour

Why is Black Friday making me broke and it hasn’t even happened yet?

The cost for this godsend of a gift, feels like it was delivered right to your TV from the very jolly St. Nick himself, get three months of Xbox Game Pass Ultimate for $1, to access 246 games and get  6 months of Spotify Premium for free.  The pass is a gift that keeps on giving.

To continue Game Pass Ultimate after the three free months costs $135 for one year, which gives you 25+ games with gold and play over 240 games available on Xbox Game Pass right now. 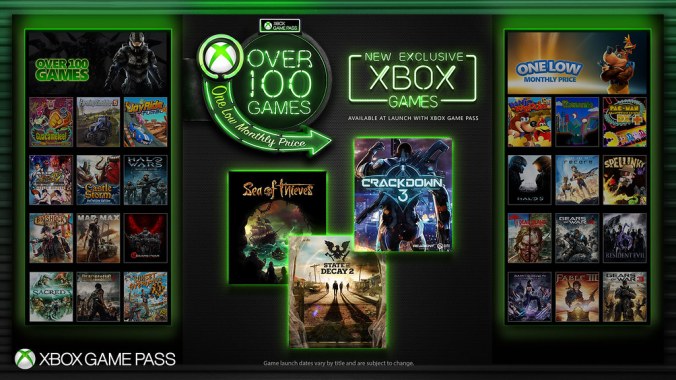 As the retail market for video games is ever-changing and so is its simplicity to purchase video games, eliminating the third man, between you and your favorite game, erasing the horror of staying in a line for hours on your time off from work, till the sun comes up.

If you love saving money, enjoy playing video games, and want to never go back the hellish nightmare of a crowded store packed like a can of sardines, people having a tug-a-war with a 65” 4K TV, and people trampling over the elderly, like a throw rug. With Game Pass, it has eliminated the need to purchase a game for the holidays or ever again.

And what will be the Disney+ for gamers that will soon challenge this one hell of a deal.