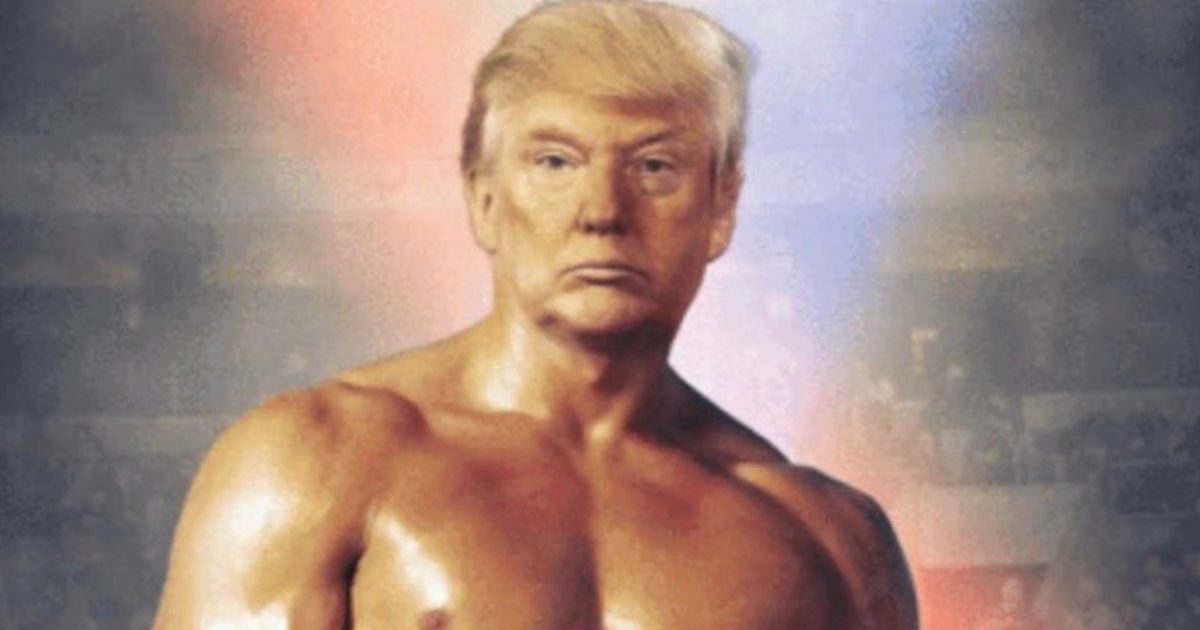 Donald Trump likened himself to Rocky Balboa after tweeting a Photoshopped image that depicted his face superimposed onto an image of the fictional boxer.

As his political opponents continue the impeachment enquiry trying to send a knock out blow to his presidency, the US leader, 73, likened himself to Sylvester Stallone character.

Immediately the tweet was mocked on social media with many poking fun at Trump’s weight in comparison to the picture.

Penny Driver wrote: “Rocky could tie his own shoes ,Trump’s tummy gets in the way.”

“But your ignorance is your playground.”

It was unclear how the image of Trump was created but his head super imposed on the picture which originally served as an advertisement for the film “Rocky III” from 1982.

The President tweeted the image an hour after he arrived at Trump International Golf Club in West Palm Beach, Florida for Thanksgiving.

Stallone, who played Balboa in several films, has been to the White House to meet with Trump and previously advocated for the posthumous pardon of the late heavyweight boxer Jack Johnson, who was convicted in the early 1900s of transporting a woman across state lines.

Meanwhile as we reported earlier this week, Mr Trump will be flying to the UK as part of a NATO event.

However, Prince Andrew will not be one of the many royals at Buckingham Palace to welcome the US President on Tuesday.

Trump will fly into London for the event marking the 70th anniversary of the NATO alliance.

But the Duke of York, who is facing a backlash following his BBC Newsnight interview about convicted sex offender Jeffrey Epstein, has not been named by Buckingham Palace as attending.

Many members of the monarchy will be present, with the Queen, the Prince of Wales and the Duchess of Cornwall formally greeting the politicians and their partners.

Other royals attending include the Duchess of Cambridge, the Earl of Wessex, the Princess Royal, the Duke and Duchess of Gloucester and Princess Alexandra.

During the reception the Queen and Charles will pose for a group photo with all the world leaders.

Mr Trump has repeatedly criticised the military alliance, describing it as “obsolete and disproportionately too expensive (and unfair) for the US”.

He received a ceremonial welcome and a banquet at Buckingham Palace during his state visit to the UK in June.

He later boasted about having “automatic chemistry” with the Queen, and praised her as a “spectacular woman”. 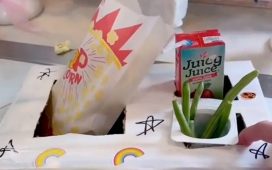