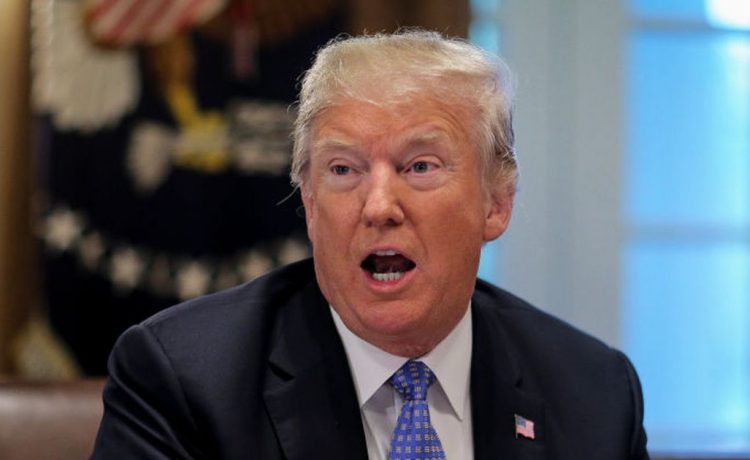 Donald Trump has pardoned 20 people as he nears the end of his presidency – including a former campaign aide who was convicted as part of the Russia probe.

The US president granted a full pardon to George Papadopoulos who pleaded guilty as part of the investigation into Russian meddling in the 2016 presidential election.

Their names were included in a wave of pre-Christmas pardons announced by the White House. Trump granted full pardons to 15 people and commuted all or part of the sentences of five others.

Papadopoulos, 33, was an adviser to Trump’s 2016 campaign. He pleaded guilty in 2017 to lying to FBI agents about the timing and significance of his contacts with people who claimed to have ties to top Russian officials.

“The defendant’s crime was serious and caused damage to the government’s investigation into Russian interference in the 2016 presidential election,” a sentencing recommendation memo from then-U.S. Special Counsel Robert Mueller had said.

He served 12 days of a 14-day sentence in federal prison, then was placed on a 12-month supervised release.

The White House said Papadopoulos was charged with “a process-related crime, one count of making false statements,” as part of the Mueller probe, which Trump had denounced as a witch hunt.

“Today’s pardon helps correct the wrong that Mueller’s team inflicted on so many people,” the White House said.

President-elect Joe Biden takes office on Jan. 20. Trump, who has refused to concede, has made unsubstantiated claims of widespread voting fraud and pursued a series of unsuccessful lawsuits to overturn the result.

Democratic Representative Adam Schiff, chairman of the House of Representatives Intelligence Committee, said Trump was abusing power by issuing the pardons, “to reward his friends and political allies, to protect those who lie to cover up him, to shelter those guilty of killing civilians, and to undermine an investigation that uncovered massive wrongdoing.”

Last month, Trump pardoned his former national security adviser Michael Flynn, who had twice pleaded guilty to lying to the FBI during the Russia investigation.

The Flynn pardon drew condemnation from Democrats and other critics.

In July, Trump commuted the sentence of longtime friend and adviser Roger Stone, sparing him from prison after he was convicted of lying under oath to lawmakers investigating Russian interference in the 2016 election.

READ  Girls are getting further ahead of boys in primary school reading, writing and maths tests, official figures reveal