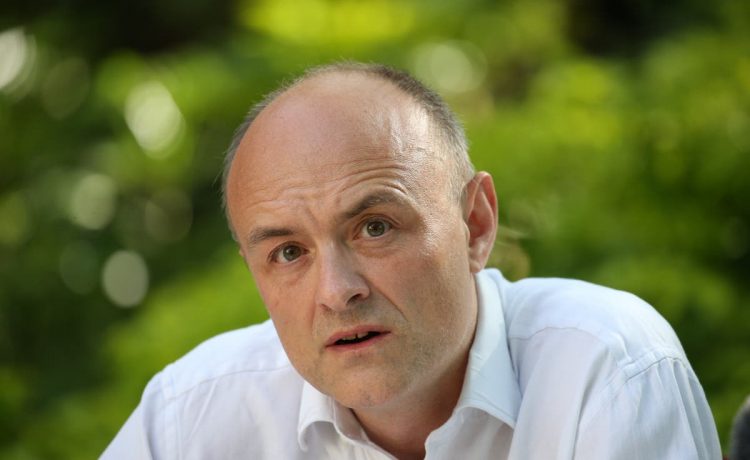 He will give evidence on the Advanced Research & Invention Agency (Aria) that he is seen as being the architect of, and has raised concerns of a lack of transparency.

The committee is chaired by Tory MP Greg Clark, the former cabinet minister against whom Mr Cummings allegedly launched a foul-mouthed tirade against in 2019, ahead of a key Brexit vote.

Experts will be given £800 million of funding to identify and fund research involving “high-risk, high-reward” science and will have independence from the Government.

Mr Cummings’ appearance before MPs will be followed by that of Business Secretary Kwasi Kwarteng who is setting up the agency.

READ  Boris Johnson insists Brexit deal can be made
Share on FacebookShare on TwitterShare on PinterestShare on Reddit
newsgrooveMarch 17, 2021