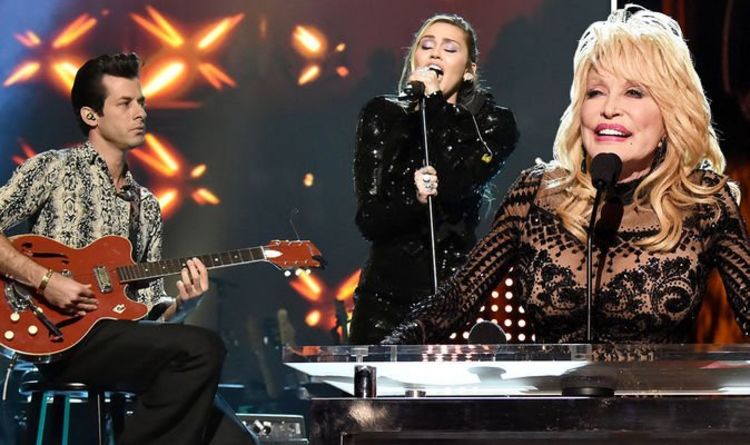 What is Dolly Parton: A MusiCares Tribute?

Every year the charity wing of The Recording Academy, which also runs and awards the Grammys each year, choose someone who is to be honoured for their charitable contributions.

The charity wing of this group is called MusiCares, and given the prestige of The Recording Academy, it is a great honour to receive this.

As part of it, other famous names and sometimes even previous winners come together to celebrate that person, performing their songs both with the singer and alone.

Dolly, winning in 2019, became the first country music artist to win the award, making it even more momentous.

The concert took place at the Los Angeles Convention Centre on February 8, 2018.