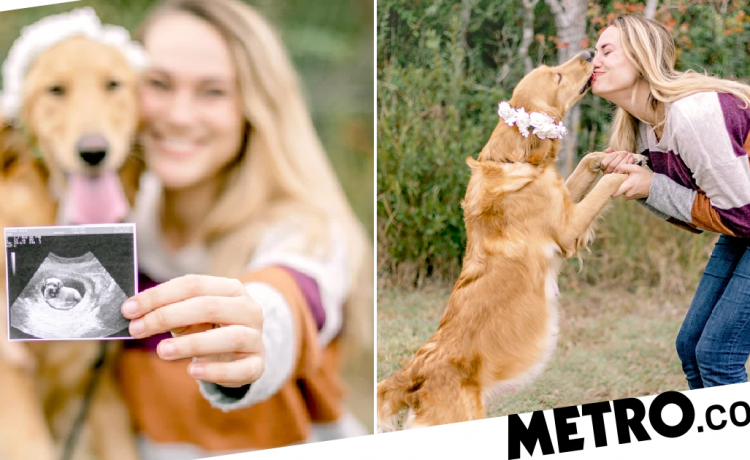 A dog lover has held a maternity photoshoot for a pregnant golden retriever she rescued after finding her as a stray on the streets. Animal foster carer, Caitie Evers, from Houston, Texas, organized the adorable shoot for former stray, Lily-Mae, just a couple of days after rescuing her and giving her a home.

The one year-old dog gave birth to a litter of eight puppies three days after she was encouraged to pose with teacher, Caitie, for photos that more commonly feature pregnant women. The tongue-in-cheek photoshoot saw a heavily pregnant Lily-Mae wear a tiara made out of flowers whilst Caitie held a mock picture of a baby scan.

Caitie said the aim of the photoshoot is to raise awareness about animal welfare and to encourage people to think twice about how they treat their pets.

Caitie said: ‘Lily-Mae got pregnant on the streets and it’s really lucky that we found her when we did. If she’d have given birth without a proper home the pups would not have survived.

‘They wouldn’t be able to handle the cold and probably wouldn’t survive disease.

‘It was my own idea to do the shoot, I’ve always wanted to do one because I thought it’d be a fun thing to do.

‘My friend is a photographer so we headed up to our local park and just played about with some shots. They turned out really well, Lily-Mae seemed to have a good time.

‘Hopefully it grabs people’s attention about the seriousness of being a stray dog. It’s especially bad in Houston, we have around one million stray dogs.

‘Life on the streets for a pregnant dog would be incredibly tough.’

Lily-Mae was taken in by Caitie at the start of November and once at full health will become a permanent pet for her mother and father-in-law.

Whilst Caitie has a full-time job as a teacher, she spends most of her spare time rescuing and fostering dogs in her local area. Since 2014 she has saved 195 dogs each of whom have gone on to an adoptive home.

Each of Lily-Mae’s eight puppies, who are now four-weeks-old, will also go on to adoption when they are old enough.

Caitie said: ‘I am really passionate about helping dogs and I just want to do what I can to make them happy.

‘The puppies probably wouldn’t have survived without me. They will all go to a good home and that makes me happy.’ 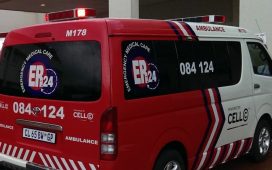 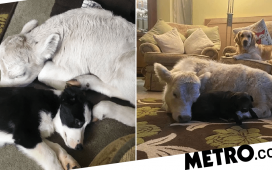 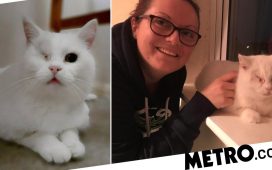 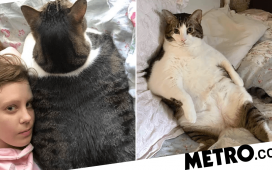 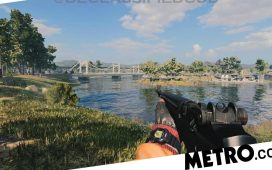 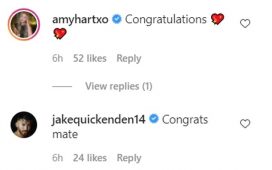 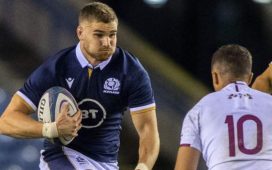