NewsGroove Uk
NewsGroove Uk > Animal > Does the law need to force supermarkets to do the right thing and improve chicken welfare?
Animal 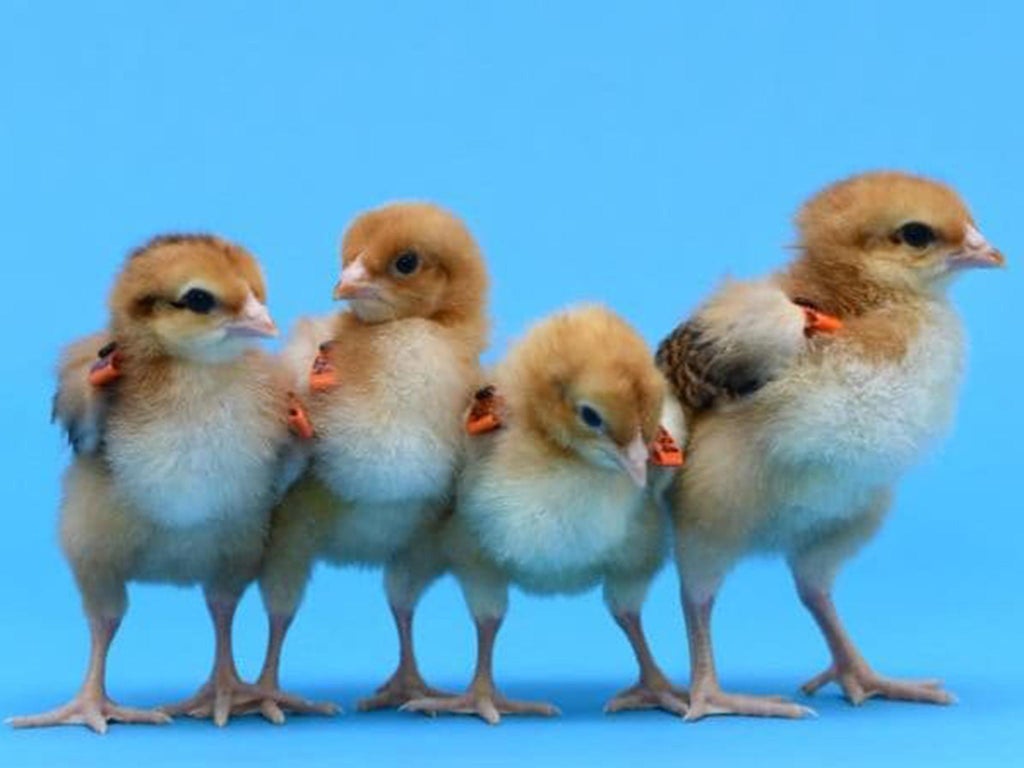 A legal case has been launched challenging the government’s policy of permitting the use of so-called “FrankenChickens”: birds bred to grow unnaturally large, unnaturally fast – resulting in immense suffering.

The plaintiff, animal charity The Humane League UK, points to UK legislation which says that animals may only be kept for farming purposes if, on the basis of their genetics, they can be kept without any detrimental effect on their welfare. Both scientific consensus and countless undercover investigations show that the genetics of these FrankenChickens does, indeed, cause significant detriment to their welfare.

But what does this case mean for the supermarkets up and down the country profiting from the sale of these birds? I’ve been campaigning for major supermarkets like Morrisons and Sainsbury’s to stop using these breeds of chicken over recent months, and have written to the CEOs of all of them. But, so far, most are refusing. Only Marks & Spencer and Waitrose have committed to stop selling FrankenChickens.

In fact, M&S signed up to phasing out FrankenChickens by 2026, and then a while later came back to us – unprompted – and said they were going to make the changes even faster. I take my hat off to M&S for being so proactive in addressing this. It’s a huge step in the right direction and one I hope others will follow.

Some retailers claim they don’t want to change because of how much it would cost them to switch over to better welfare for chickens, but I think it’s just an excuse. I believe we need to pay what our food actually costs. I think we need to pay what it costs environmentally (and what it costs for the farmers to produce it), implement better farming practices – and make a living doing so.

The challenge I have put to supermarkets is quite simple: they need to adjust their profits. They need to think about where they make that profit and whether they can really afford to do so. And when I say “afford to”, I’m not talking about pounds and pence, but the ethics, and the changes we need to make to fix the broken food system.

If the judge in this case does indeed find that the government should not permit the use of these breeds, supermarkets would have no choice but to change their shameful ways. But is that what it will take for them to do the right thing – a court case that forces their hands?

Supermarkets want us to believe that they do the right thing, and that we can trust them. Indeed, Morrisons’ motto is, “what we make, makes us who we are”. But if Morrisons will only stop selling FrankenChickens when the government forces them to, what does that make them?