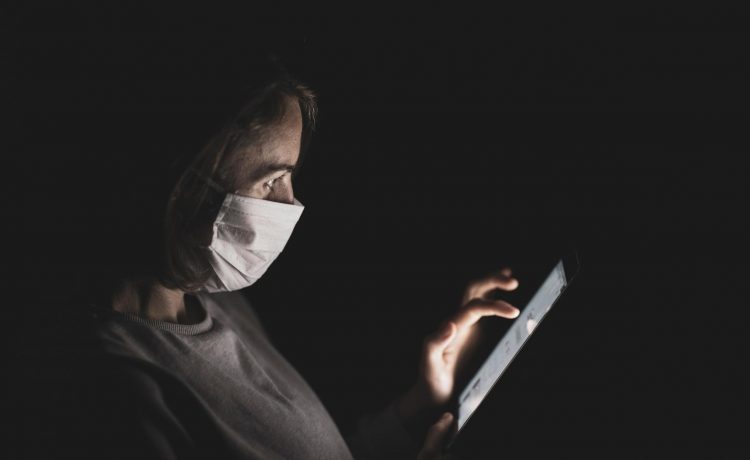 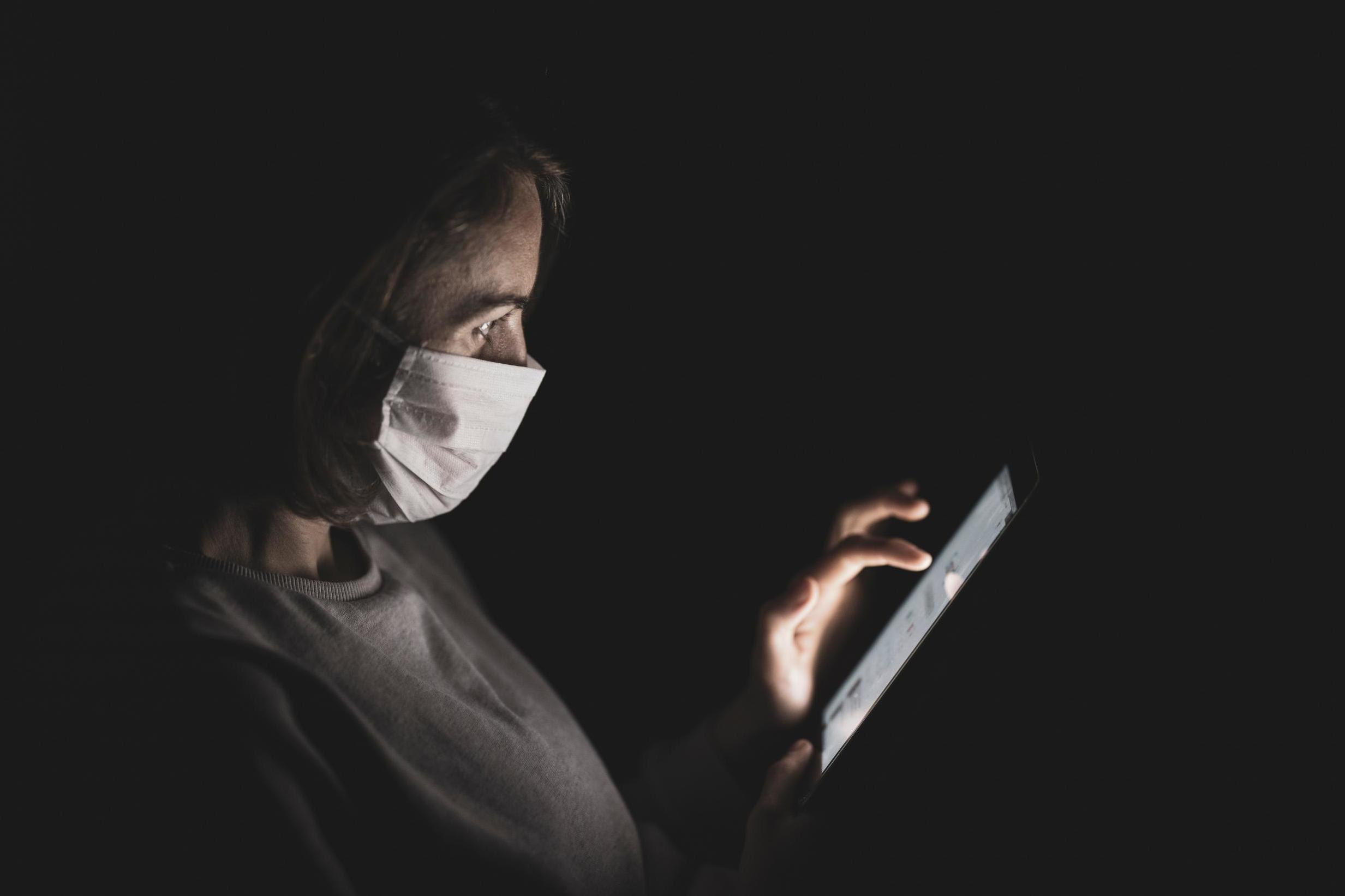 Mental health service providers have seen a rising demand for urgent care in the wake of the coronavirus lockdown, NHS bosses have warned.

The NHS Confederation, which represents health and care leaders, released a report on Wednesday outlining its findings and concerns.

It suggested that the peak in demand for mental healthcare in England is likely “yet to come”, and found that NHS services are expecting an increase in demand as a direct result of the pandemic itself.

The body reported that despite a 30 to 40 pre cent average reduction in referrals for mental health support during lockdown, some providers “are now reporting the number of patients that they are treating is higher than pre-pandemic levels”.

Some specialists are even predicting a 20 per cent increase across all of their mental health services going forward.

In a statement the body said it expects the current demand is only the beginning, and “will rise sharply due to the backlog and because of the broader impact that the pandemic is having on the population’s mental wellbeing.”

The report comes as the Centre for Mental Health estimated that an additional 500,000 people will require support for their mental health in the next two years.

A large UK online pharmacy, Pharmacy2U, has revealed a 61 per cent rise in medication intended to treat mental health conditions since lockdown began.

There have also been reports of an increase in online searches for information about self-harm during lockdown. The confederation highlighted in its report that this “can be an indicator for a higher risk of suicide”.

The report concluded that mental services required “intensive support and investment” in order to keep up with demand.

NHS Confederation mental health lead, Sean Duggan, said: “We must not be fooled into thinking that the worst is behind us.

“There is a rising tide in demand for NHS-funded mental healthcare associated with the pandemic, which we expect to remain high for some time and will be felt long after the physical health crisis across acute and community care subsides.”

The report said that providers had told the NHS Confederation that they had seen patients with “more significant needs” in recent weeks, with a higher proportion of referrals patients who accessing their services for the first time.

But due to social distancing, their capacity for in-patient treatment was down 10 to 30 per cent.

Mr Duggan stated that the rise in severe cases coming forward may be in part due to the delay in patients receiving much-needed treatment during lockdown, when many NHS services moved online-only and resources were focused on the frontline fight against Covid-19.

Last week NHS England published the next phase of its Covid-19 response plans, which acknowledged that “mental health needs may increase significantly”.

Its plan includes expanding Improving Access to Psychological Therapies (IAPT) services, which treat people with less severe mental health issues, and stated that those with more severe difficulties being looked after community mental health teams should have their care reviewed – and receive additional mental health therapy and support.

NHS England told the BBC it had also launched a mental health and wellbeing service for all healthcare staff.

For confidential support, call Samaritans on 116 123, or email jo@samaritans.org

READ  We Are Middlesbrough: Pregnant teenagers tell their story
Share on FacebookShare on TwitterShare on PinterestShare on Reddit
newsgrooveAugust 12, 2020