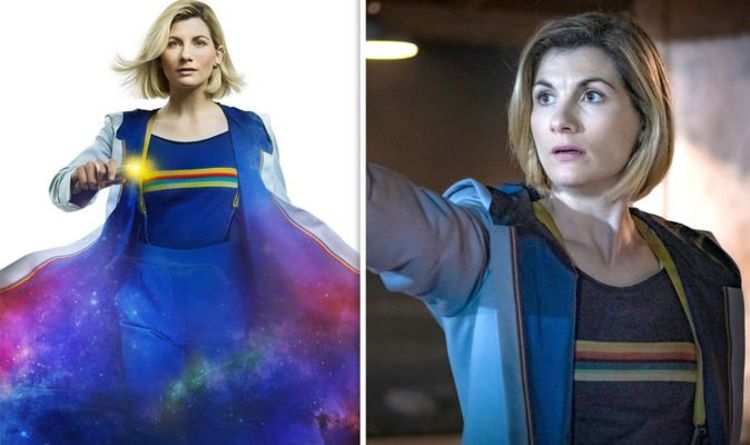 Since the show’s reboot back in 2005, any festive specials have been broadcast on Christmas Day but it seem with the advent of a new Time Lord this has changed.

Ever since then, Doctor Who always aired on Christmas Day with fans get an extra episode on The End of Time, Part Two which aired on New Year’s Day 2010.

Doctor Who broke with tradition in 2019 when fans were gifted with a New Year’s Day special called Resolution with the sci-fi staple moving away from its Christmas Day slot.

Doctor Who will air on BBC One on Wednesday, January 1 at 6.55pm

READ  Heather Locklear's daughter Ava Sambora poses on the beach in a white bikini
Share on FacebookShare on TwitterShare on PinterestShare on Reddit
newsgrooveDecember 25, 2019