Doctor Strange 2 Isn't Exactly a Horror Movie, But Will Have Scary Scenes 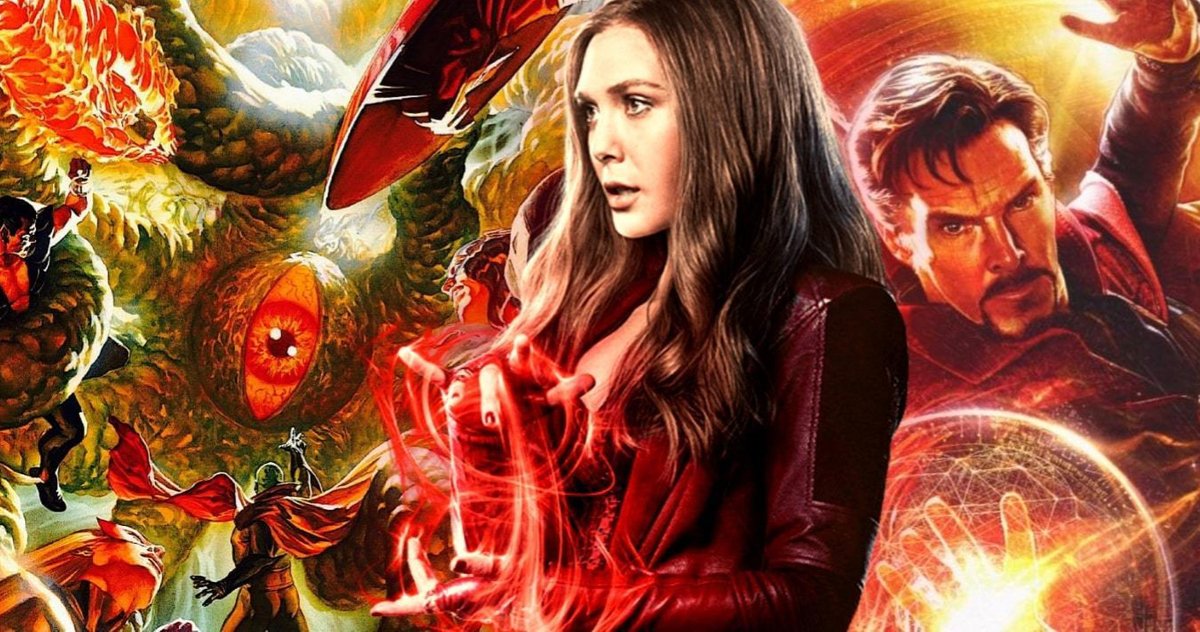 While it’s true that Doctor Strange in the Multiverse of Madness will have some scary moments, it’s not safe to call it the first horror movie in the Marvel Cinematic Universe. This, according to Marvel Studios head Kevin Feige, who recently discussed what we can expect from the sequel, in terms of tone. Expect big things.

When the movie was initially announced over the summer during San Diego Comic-Con, director Scott Derrickson made comments that revealed he will be leaning on his horror sensibilities. While it’s true that Derrickson’s skills as a horror filmmaker will come into play, Kevin Feige explained in a recent interview that Doctor Strange 2 is going to be a big entry into the MCU that just so happens to have frightening moments in it, while drawing comparisons to some beloved classics. Here’s what he had to say.

“Multiverse of Madness is the greatest title we’ve ever come up with, by the way, which is one thing that’s exciting about it. I wouldn’t necessarily say that’s a horror film, but… it’ll be a big MCU film with scary sequences in it… I mean, there are horrifying sequences in Raiders that I as a little kid would [cover my eyes] when their faces melted. Or Temple of Doom, of course, or Gremlins, or Poltergeist. These are the movies that invented the PG-13 rating, by the way. They were PG and then they were like, ‘We need another [rating].’ But that’s fun. It’s fun to be scared in that way, and not a horrific, torturous way, but a way that is legitimately scary, because Scott Derrickson is quite good at that, but scary in the service of an exhilarating emotion.”

Scott Derrickson, before directing Doctor Strange, helmed horror movies like Sinister and The Exorcism of Emily Rose. So it would make sense to have him lean on those sensibilities. Especially with a character such as Stephen Strange who can play around in various dimensions that contain untold horrors. During SDCC, Derrickson said this on stage, which prompted some discussion about Doctor Strange in the Multiverse of Madness being a horror movie.

“I don’t want to do just another sequel to do a sequel. If I’m going to do it, it has to go into the territory that drew me into the Doctor Strange comics in the first place. Which is how they dipped into the gothic, and the horror, and the horrific. We’re going to make the first scary MCU film.”

Plot details are currently being kept under wraps. What we know is that Elizabeth Olsen’s Scarlet Witch will be joining Benedict Cumberbatch’s Stephen Strange for his second solo outing. It’s also expected that Nightmare will be the main villain. However, it’s also expected that Chiwetel Ejiofor will be back as Mordo, which would make sense given what happened in the post-credit scene at the end of the first movie.

Another key point is that the Disney+ series WandaVision will tie directly into the sequel, which could make it essential viewing for fans. Filming is expected to begin sometime in 2020. Doctor Strange in the Multiverse of Madness is set to hit theaters on May 7, 2021. Feel free to check out the full interview with Kevin Feige from the New York FIlm Academy YouTube channel.