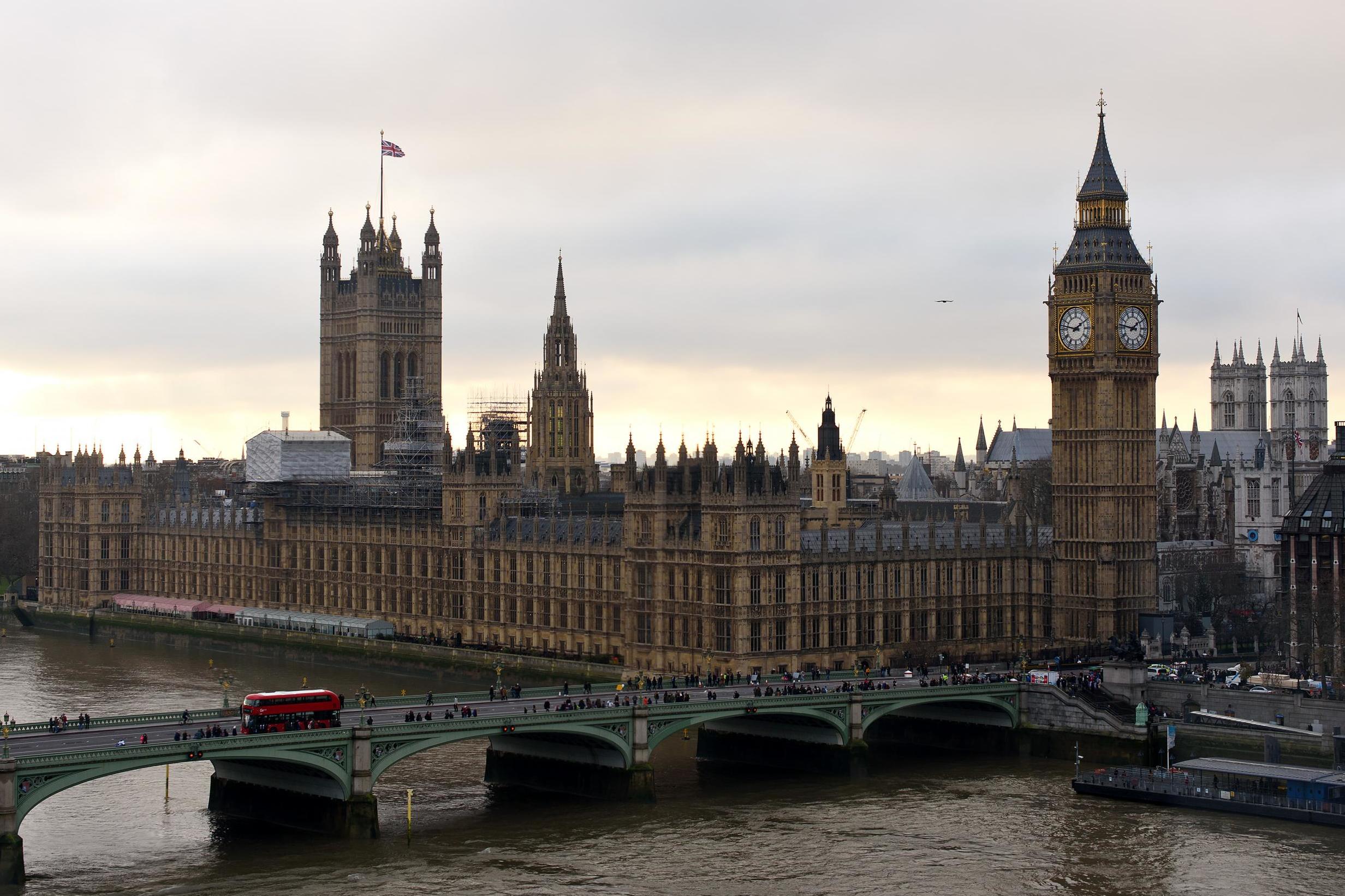 A petition demanding that plans to prorogue Parliament be stopped has garnered one and a half million signatures.

The petition was set up yesterday, shortly after Boris Johnson announced his plans to suspend Parliament.

It easily passed the 100,000 benchmark needed to be debated by MPs less than three hours after the PM detailed plans to prorogue Parliament in order to push through his “legislative programme”.

Within hours of this plan being approved by the Queen on Wednesday afternoon, it hit the 500,000 mark and by just after 11pm yesterday it had reached a milestone one million signatures.

It comes amid a mounting backlash against the plans, which critics have accused of reducing Parliament’s time to discuss Brexit.


Mr Johnson has insisted there will still be time for Brexit to be discussed in the Commons and said the plan is needed to allow him to lay out his new legislative plans for Britain.

Plans to prorogue Parliament were approved by the Queen on Wednesday.

READ  Help to Buy has pushed up prices and handed cash to the rich
Share on FacebookShare on TwitterShare on PinterestShare on Reddit
newsgrooveAugust 29, 2019