Do Addison Rae, Corpse Husband, Quackity and Dream know each other in real life? 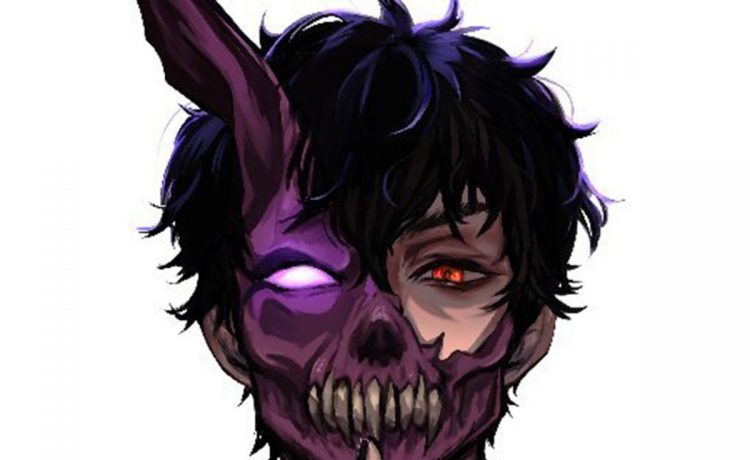 ADDISON Rae sent the internet into meltdown when she linked Corpse Husband, Quackity and Dream.

The YouTubers have a huge fan following , with many wondering if they know each other.

Do Addison Rae, Corpse Husband, Quackity and Dream know each other in real life?

It’s not known if the YouTubers know each other in real life, although they probably mix in the same circles.

The popularity of the trio is such that they have amassed millions of followers.

Dream and Quackity are known to be two of the biggest Minecraft YouTubers.

Corpse Husband has been dominating social media with his Among Us streams of late.

Soon after her tweet went viral, Twitter went into a meltdown as fans attempted to decipher the meaning behind it.

All it took was a simple “hey” from her side for the internet to go into a meltdown.

While Quackity and Dream responded soon after, Corpse Husband is yet to reply to her tweet.

Her tweet has so far garnered almost 60K likes and 4K comments, as fans of Corpse Husband, Quackity, and Dream took to Twitter and attempted to decipher the meaning behind the tweet.

Some believe they could be collaborating together on a project.

Who are Corpse Husband, Quackity and Dream?

He started his account in 2015, posting videos as part of a community of YouTubers known as Horror Narration Channels.

Nobody knows what Corpse Husband looks like, since his videos are illustrated exclusively by photos and animation.

Although not much is known about the YouTuber, Corpse Husband is thought to be a 23-year-old from San Diego, California.

He does a variety of content such as raids and Discord’s Got Talent.

He joined the Dream Team SMP in August 2020, after TommyInnit suggested that he should be added to the server.

ALL ALONE AT XMAS

Dream is one of the best Minecraft players in the world but keeps his identity a secret.

He is popular on YouTube channel and that has 9.4 million subscribers.