The US country trio Dixie Chicks have changed their name to the Chicks because of connotations with the word Dixie, which was used to describe the Confederate US states that upheld slavery.

The Chicks released a new song, March March, to unveil the new name. Its lyrics make reference to demonstrations: “Tell the ol’ boys in the white bread lobby / What they can and can’t do with their bodies / Temperatures risin’ cities are sinkin’”.

The word Dixie is derived from Jeremiah Dixon, who in the 1760s gave his name to the Mason-Dixon, which came to demarcate the northern and southern states in the eastern US. There is no strict definition of the Dixie region, but it is usually used to describe the 11 slave-holding states that seceded in 1861 to form the Confederacy and were later defeated in the American civil war.

There has been no announcement from the group explaining the change, beyond an unattributed quote in a press release: “If your voice held no power, they wouldn’t try to silence you.”

The group originally took their name from Dixie Chicken, an album by US rock band Little Feat, when they formed in 1989.

Their decision comes amid a reckoning about outdated or racist terminology and imagery in the US, as civil rights movements intensify efforts in the wake of the killing of George Floyd and others.

Earlier in June another country group, Lady Antebellum, changed their name to Lady A, as “antebellum” is used to describe the slave-holding southern US before the civil war. In a statement, the group said they were “regretful and embarrassed to say that we did not take into account the associations that weigh down this word”.

March March also makes reference to US school shootings, and the anti-gun demonstrations of Emma González and other young activists: “Brenda’s packin’ heat cuz she don’t like Mondays / Underpaid teacher policing the hallways … Standing with Emma and our sons and daughters / Watchin’ our youth have to solve our problems / I’ll follow them so who’s comin’ with me.”

The Chicks are gearing up to release Gaslighter, their first studio album since 2006, on 17 July. Their three most recent albums have all topped the US charts. The group received widespread opprobrium in the country music scene for criticising George W Bush in 2003 over the invasion of Iraq, including death threats, and being blacklisted by many country music radio stations. 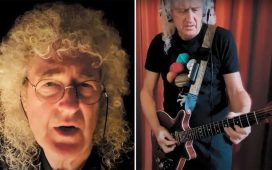 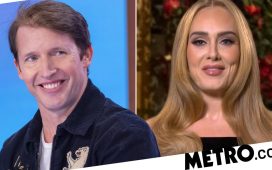 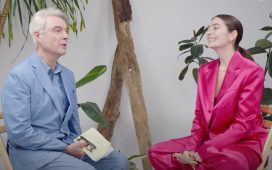 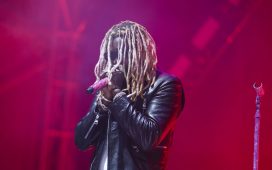