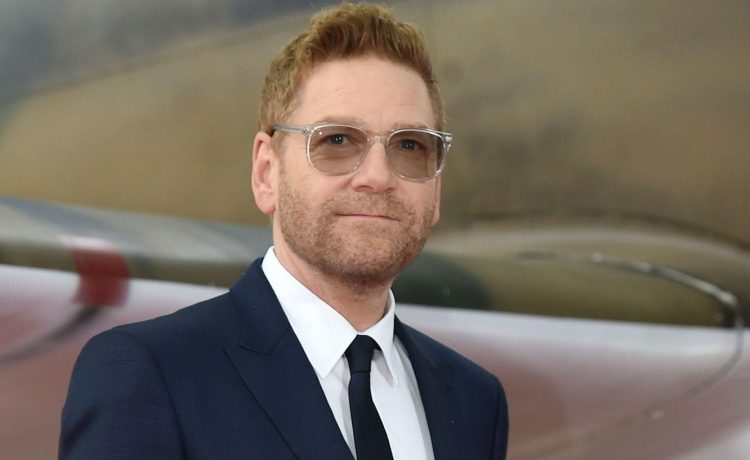 Disney has moved the films Death On The Nile and Free Guy from the 2020 release schedule in the latest blow to the beleaguered cinema industry.

Sir Kenneth Branagh’s Agatha Christie adaptation and the Ryan Reynolds-starring sci-fi comedy were both due to arrive in December.

However, Disney has now postponed the films, with neither given new release dates. Studios have delayed movies to avoid box office disaster amid the uncertainty caused by the pandemic.

Following the moves of Death On The Nile and Free Guy, the only major Hollywood blockbuster set to arrive this year is Warner Bros’ superhero flick Wonder Woman 1984, though many predict that too will shift.

The dearth of new films has been catastrophic for the cinema industry, which has struggled to attract customers back through the doors after the initial coronavirus lockdown.

Cinemas in England have closed again as part of the new lockdown.

Hollywood had hoped Christopher Nolan’s blockbuster Tenet would entice customers back into cinemas after arriving in August, but ticket sales have been disappointing in the US, where major markets Los Angeles and New York remain closed.

Free Guy is directed by Shawn Levy and stars Reynolds as a background character in a video game, while Killing Eve’s Jodie Comer also features.