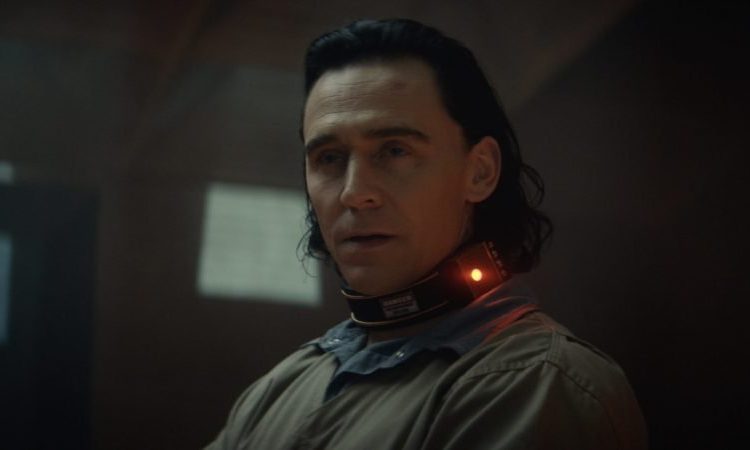 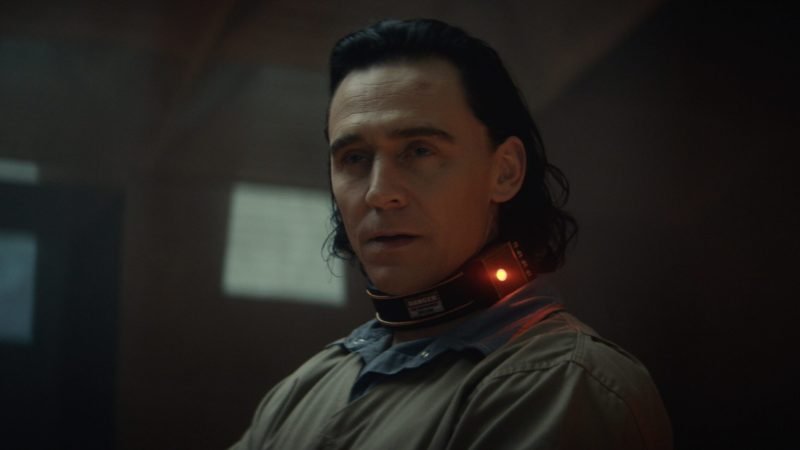 Disney+ has revealed the full list of new movies and TV titles available on the streaming service this coming June 2021. This includes the highly-anticipated series debut of Marvel Studios’ Loki which features the return of Tom Hiddleston as the fan-favorite villain as well as a new episode of Marvel Studios: Legends highlighting the God of Mischief and the Tesseract. In addition, the upcoming series adaptation of Trenton Lee Stewart’s YA novel series The Mysterious Benedict Society will also be making its debut on June 25 which will be led by Tony Hale.

Next month will also see the world premiere of Disney and Pixar’s newest animated feature titled Luca which will feature the voices of Jacob Tremblay, Jack Dylan Grazer, Maya Rudolph, and Jim Gaffigan. This coming-of-age fantasy film is set in a beautiful seaside town on the Italian Riviera about one young boy experiencing an unforgettable summer filled with gelato, pasta, and endless scooter rides. Luca shares these adventures with his newfound best friend, but all the fun is threatened by a deeply-held secret: they are sea monsters from another world just below the water’s surface.

RELATED: Marvel’s What If Disney+ Show Gets Updated Release Timeframe

Check out the full Disney+ June 2021 schedule below:

Raya and the Last Dragon

Ice Age: Dawn of the Dinosaurs

Marvel Studios Legends – New Installment about Loki and The Tesseract

Disney Just Roll With It (Season 2)