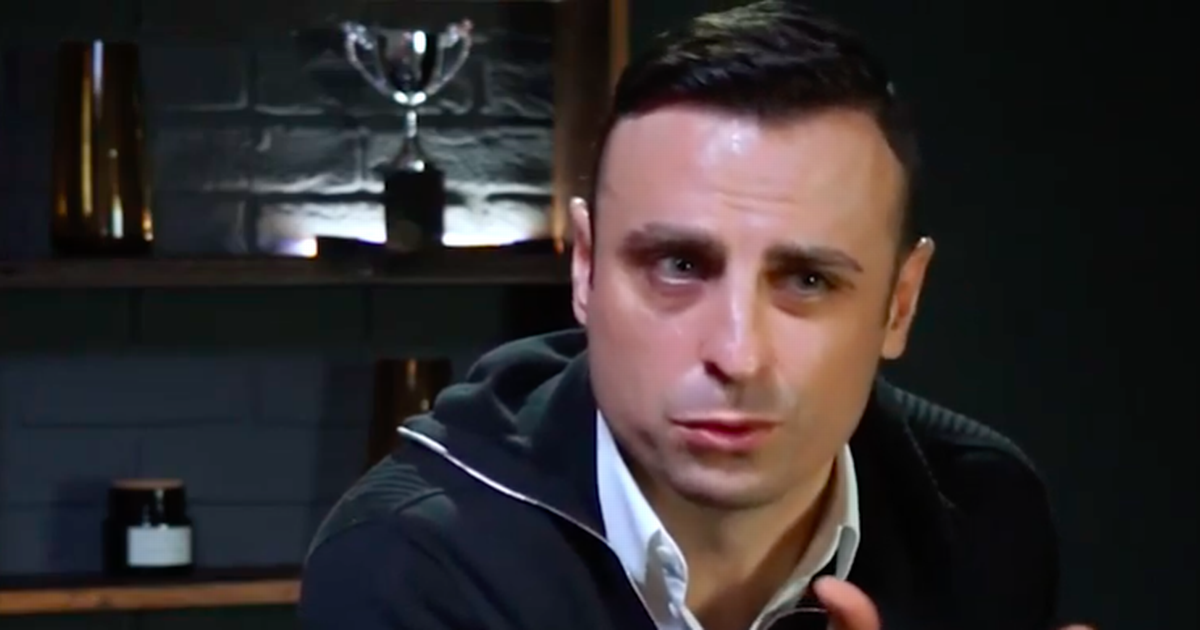 Dimitar Berbatov believes Manchester City are the ones to watch in this year’s Champions League.

The former Tottenham and Manchester United striker believes that all eyes will be on Pep Guardiola’s men after being paired with Real Madrid in the round of 16.

With City all but out of the Premier League title race, they can fully focus on the Champions League in the coming months.

City’s league rivals Liverpool could also go close to defending the title they won last year, while Berbatov also believes Juventus are right in the mix.

Speaking to Betfair, Berbatov said: “In the end, when it comes to picking a team who can go all the way in this year’s competition, Juventus with Ronaldo flying high, Liverpool to defend the crown are great teams.

“But no doubt everyone will be watching how Man City do against Real Madrid.

“Unfortunately, one of them will go home after that tie and we will be left without one of the biggest clubs in the world.”

Berbatov also commented on Tottenham’s recent fortunes and believes their last-16 draw should be met with optimism.

He continued: “I would like Spurs to show the same battling spirit in the Champions League like they did last year.

“They have a good draw coming up in Leipzig, who aren’t an easy team to face but at least it’s not Barcelona , Man City or Liverpool, so I want to see them do well.” 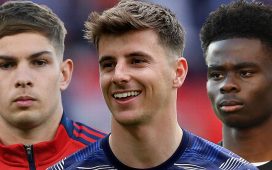