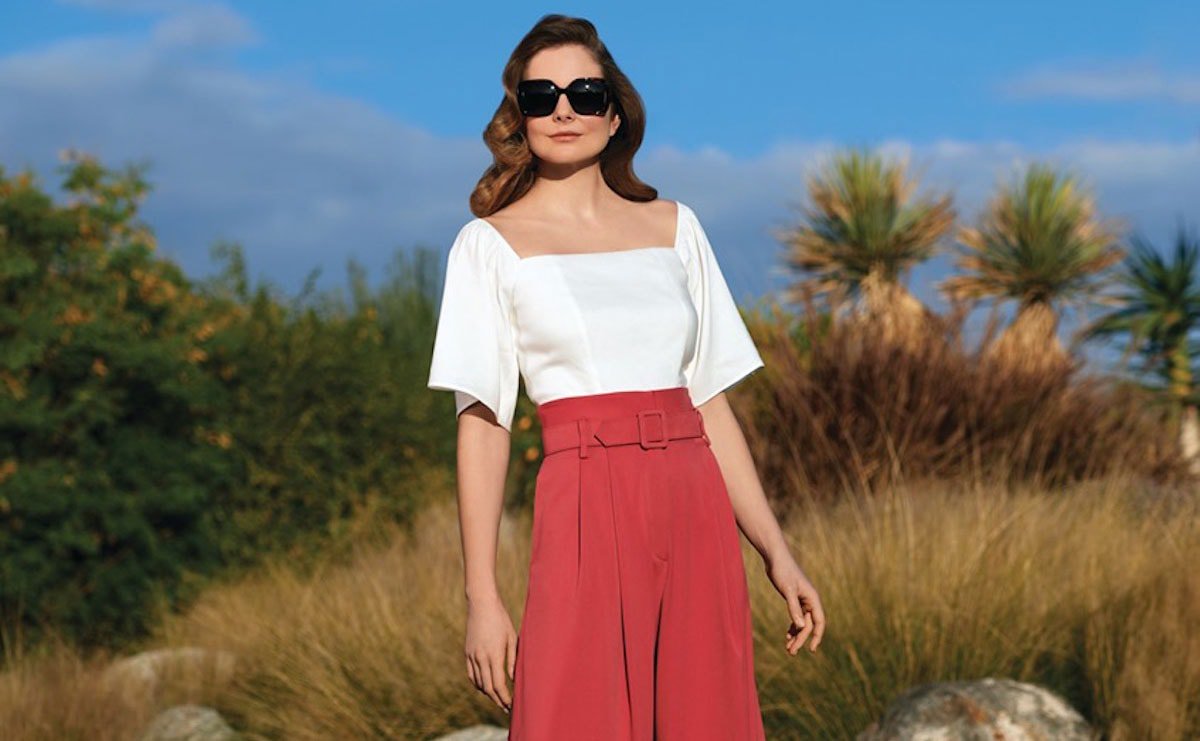 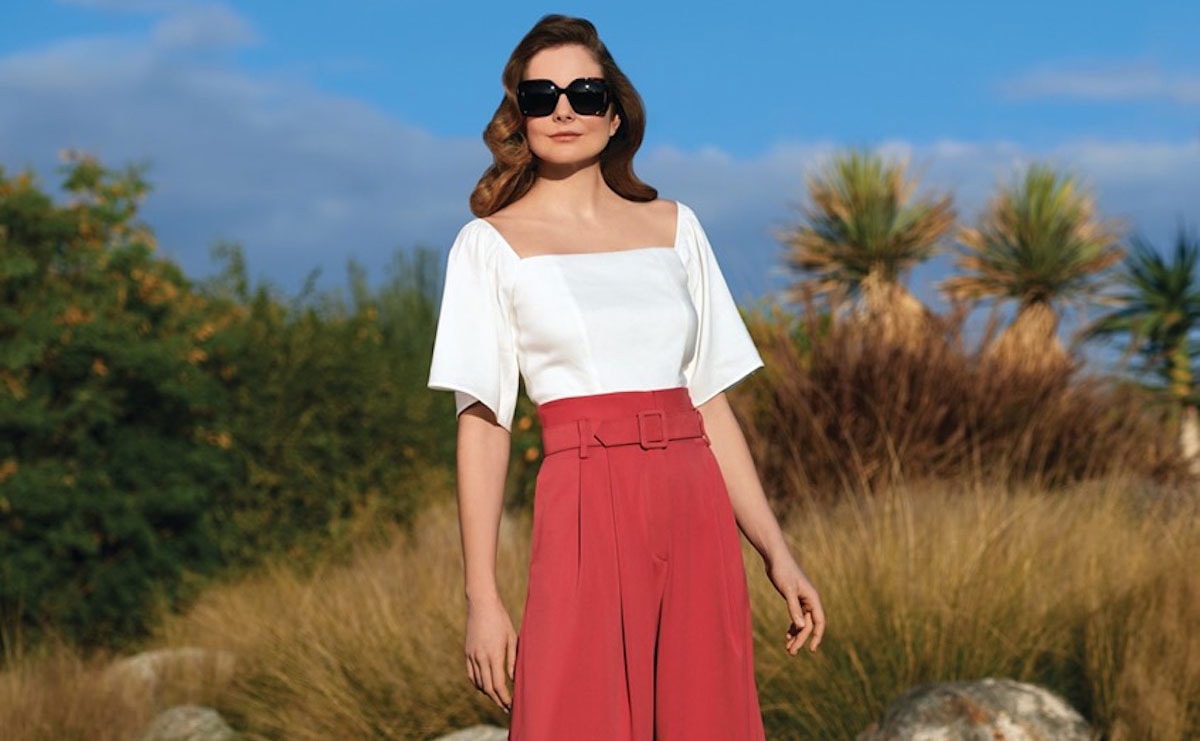 Total merchandise sales reached 1.421 billion dollars compared to 1.411
billion dollars for the quarter ended May 5, 2018, representing an increase
of 1 percent. In relation to the total company sales performance, Dillard’s
said in a statement, sales were strongest in juniors’ and children’s
apparel followed by home and furniture and men’s apparel and accessories.
Below-trend performances were noted in shoes and cosmetics. Sales were
strongest in the eastern region followed by the central and western
regions, respectively.

READ  Boohoo have just announced that they’re banning wool
Share on FacebookShare on TwitterShare on PinterestShare on Reddit
newsgrooveMay 16, 2019 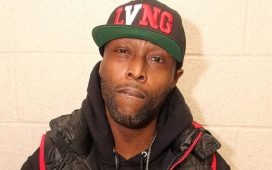 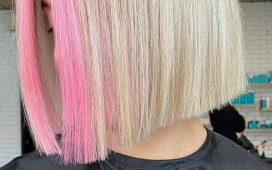