NewsGroove Uk
NewsGroove Uk > Movies > Did Rey Really Bring Balance to the Force in The Rise of Skywalker?
Movies

Did Rey Really Bring Balance to the Force in The Rise of Skywalker? 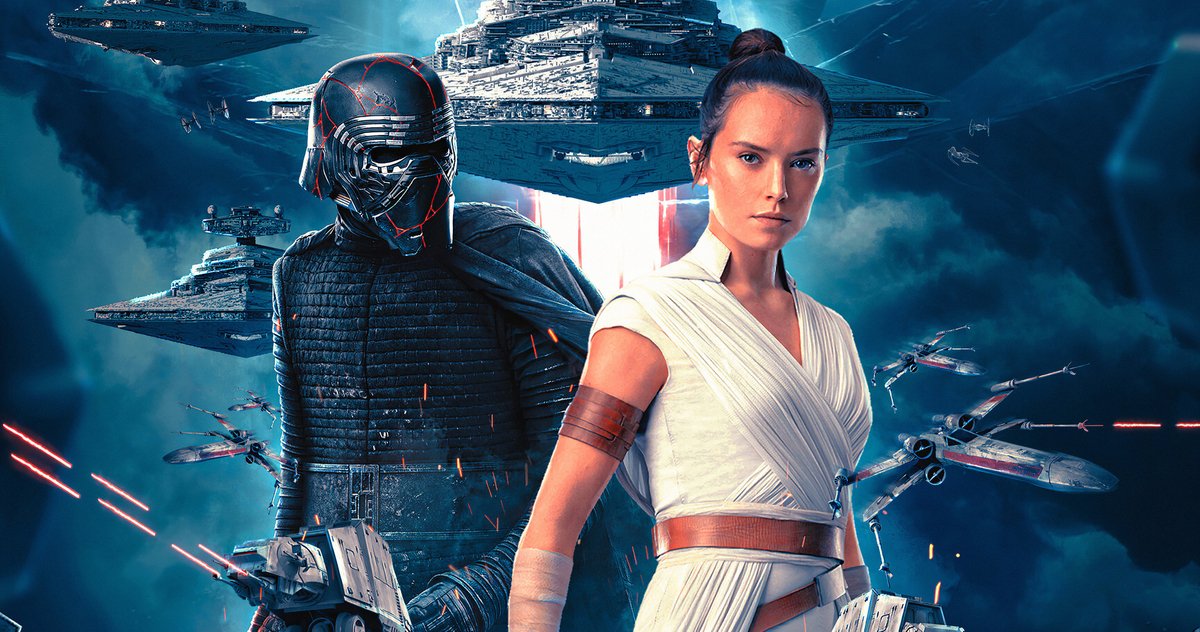 Rey brought balance to the Force in The Rise of Skywalker and co-writer Chris Terrio is here to explain how. The idea of bringing balance to the Force has been present in the franchise since its earliest days. At one point it was thought that Anakin Skywalker was the chosen one who would balance the dark and the light. Then it was Luke Skywalker. Now, it’s Rey.

With the movie having been in theaters for a little bit now, the filmmakers are starting to dive into spoiler territory and explain their reasoning for decisions made in Star Wars: The Rise of Skywalker. Chris Terrio, who co-wrote the movie alongside director J.J. Abrams, was recently asked about the movie bringing balance to the Force. Here’s what he had to say about it.

“The balance of the Force always, as George [Lucas] has said, means that the dark and the light exist. There are corners everywhere in the galaxy where the dark still exists, except that with the rise of Palpatine and the original trilogy, I think the way George would describe it is that the dark had become too powerful to the point where the light had almost disappeared.

So in winning this victory against the First Order and the remnants of the Empire and the Sith loyalists, I think that the balance is restored, because the dark had been growing much, much more powerful than the light. By Rey striking this blow, it doesn’t mean that everything is happily ever after forever, but it means that at least for this moment in time, the dark has been held off as the light has pushed back.”

Episode IX largely deals with the reveal that Palpatine, despite being presumed dead, has been alive and pulling the strings from behind the scenes for years. He was responsible for a great darkness. For Snoke. Ultimately, for corrupting Ben Solo. Palpatine was a huge boost to the darkness. Rey, in killing her grandfather, dealt a serious blow to the dark side. As Chris Terrio explains, that doesn’t mean darkness isn’t out there, but the term “balance” doesn’t imply it’s all one side or the other.

One of the best examples of this is in The Last Jedi when Luke begins training Rey. She is sitting and reaching out to communicate with the Force. She explains she feels warmth and cold, peace and violence, decay feeding new life. There is a balance there. Luke then explains that the Force is not solely something the Jedi control.

“That Force does not belong to the Jedi. To say that if the Jedi die the light dies is vanity.”

There is much to debate with Star Wars: The Rise of Skywalker. That Debate will rage on for years. But, at the very least, the filmmakers did have some reasoning when it came to bringing balance to the Force at the end of the Skywalker saga. This news comes to us via Indie Wire.