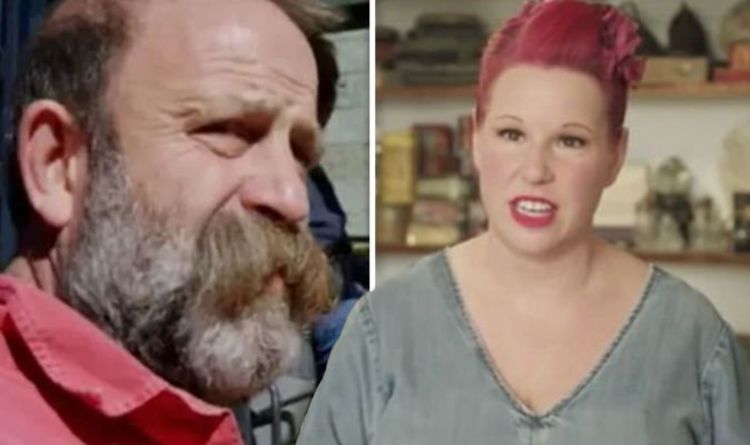 The mum-of-two shared that people who work with them on television have always been like family.

Angel said to The Telegraph: “These anonymous people – we don’t know who they are – we probably only met once. One of them, the main one we think, we only met for a couple of hours.

“The people who were here for any length of time were family; the kids knew them and we really opened up our world to them, so you can imagine that it felt very sad to read a lot of that stuff.”

Dick, who previously worked as colonel, addressed his background in the military and upholding high standards of behaviour.