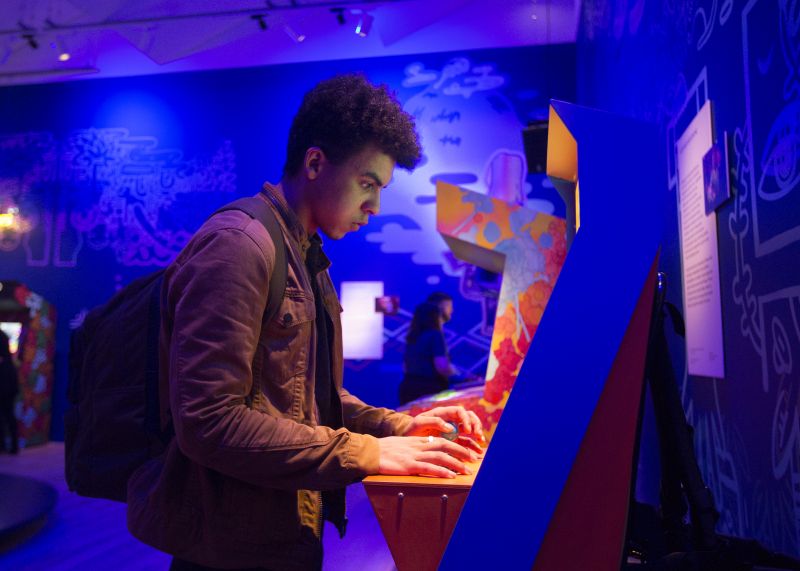 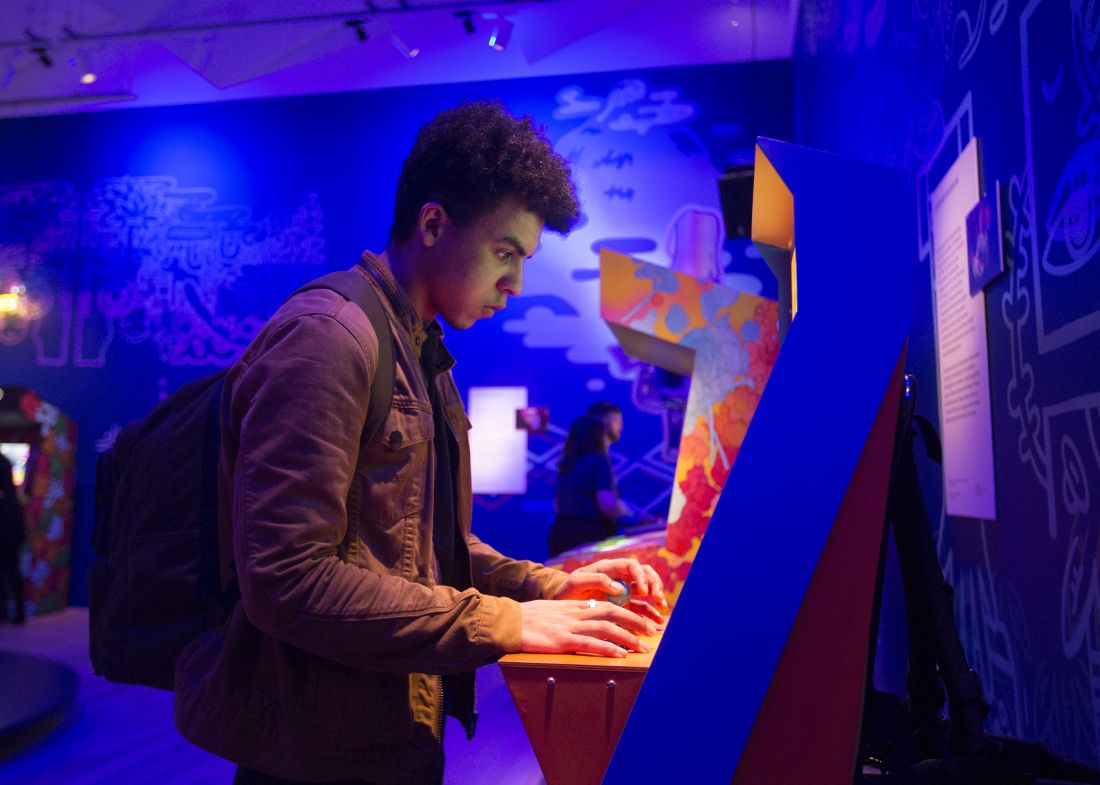 V&A Dundee opens its next major exhibition, Videogames: Design/Play/Disrupt, this weekend, celebrating and exploring the cultural importance of videogames.

Opening on Saturday, it reveals how they’re designed, how they’re confronting issues such as politics, race and gender, and how the future of videogames is being shaped by huge online communities, as well as tiny independent studios and collectives around the world.

The exhibition focuses on major shifts since the mid-2000s, when changing technology – from mobile phones to increasing internet speeds – transformed how games are designed, discussed and played. Visitors can see a range of fascinating objects that unpick the design process, from rarely-seen sketches and notebooks to storyboards, musical scores and computer code.

Videogames: Design/Play/Disrupt is international in perspective, showcasing blockbuster games from major studios such as The Last of Us as well as prototypes by independent developers such as Jenny Jiao Hsia.

The exhibition celebrates the power of play as a means of creative expression, which will be explored further in the museum’s wide-ranging programme, including a conference, talks, workshops, a games jam and the museum’s next Tay Late evening event.

You can also expect to see a major new commission from Glasgow-based illustrator Ursula Kam-Ling Cheng, who has created a colourful and chaotic mural called Girl Evader that is inspired by virtual worlds. Cheng has also incorporated designs by V&A Dundee’s Young People’s Collective and members of the public into a special installation of PVC hangings called Ipseity Invades!

READ  Why Do Non-Sports Fans Like Sports-Themed Video Games? - The Nerd Stash

It will run from Saturday 20 April until 8 September 2019. Tickets are available at www.vam.ac.uk/dundee.