Derby County: Graeme Shinnie and Mason Bennett both out for 'few months' 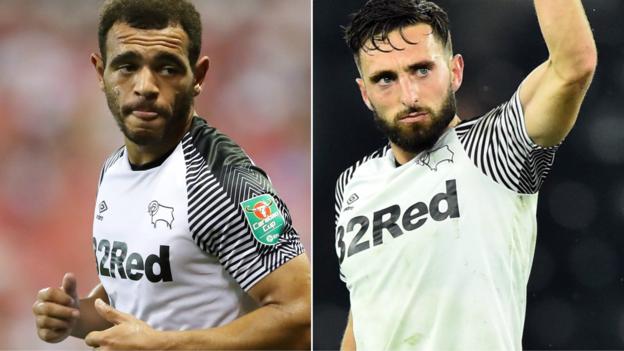 Derby pair Graeme Shinnie and Mason Bennett will be out for “a few months” with injury, says boss Phillip Cocu.

Scotland midfielder Shinnie, 28, started seven Championship games in a row until coming off with a hamstring problem against Preston on Saturday.

Forward Bennett, 23, has played nine games this season and will be out for a similar period with an ankle injury.

“We’ve had a little bit of bad luck with injuries – in almost all the cases it’s a serious one,” Cocu said.

He told BBC Radio Derby: “I think both, you’re talking about months – a few months.”

Bennett was last month sentenced for drink-driving in an incident that led to Derby captain Richard Keogh being sacked for gross misconduct. 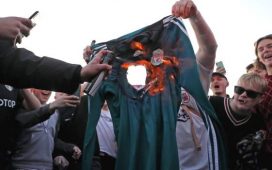