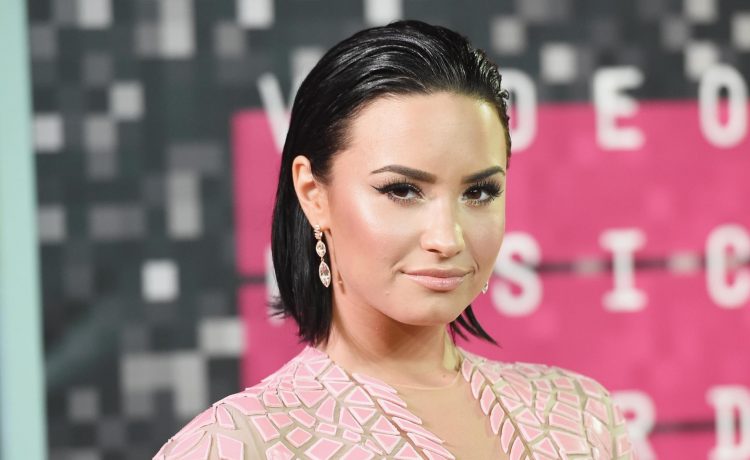 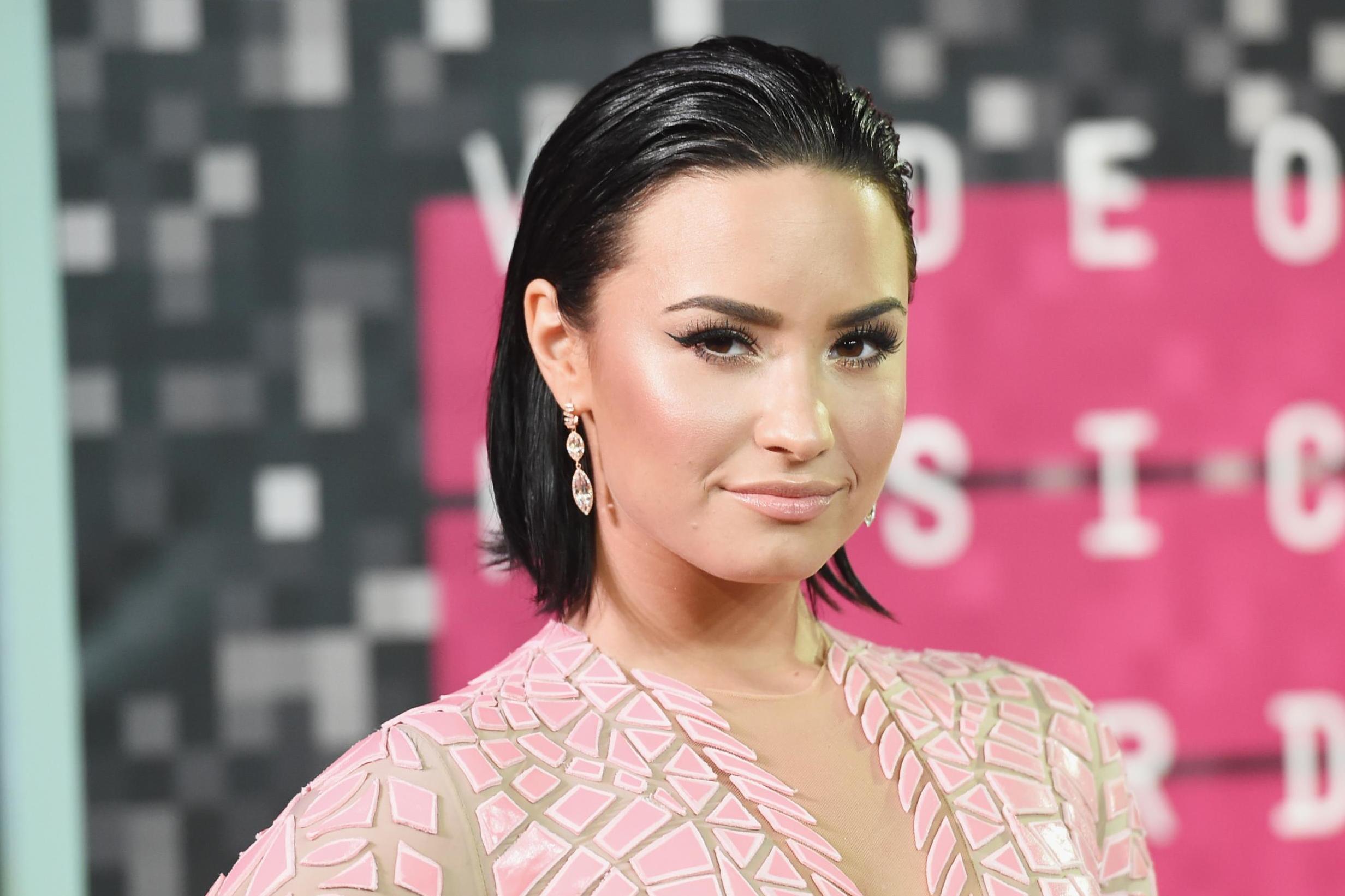 Demi Lovato has shared a behind-the-scenes look at her beachside engagement.

After announcing earlier this month that she was now engaged to her boyfriend of five months Max Ehrich, the Solo singer, 27, shared photos of the exact moment the actor, 29, went down on one knee in Malibu, California. Lovato then shared a snap of her excitedly hugging Ehrich after accepting the proposal.

She captioned the set of photos shared with her 89 million followers: “Best night of my life… still soaking it all up…”

Ehrich himself spilled more details about the romantic beachside proposal.

“Crash Into Me by Dave Matthews was playing,” he wrote on his own Instagram page.

“Still floating. Love you more each day and every second.”

Having previously announced their engagement on social media, Lovato said she felt “honoured” to accept his proposal and shared her excitement at starting “a family and a life” with Ehrich.

The happy news comes almost two years after Lovato survived a near-fatal overdose, something Lovato herself also marked on Instagram.

Posting a black-and-white picture of herself in a car as she listened to music, the former Camp Rock star wrote a lengthy post explaining how she now felt “free of her demons.”

“Today is my miracle day,” she wrote. “I’m so blessed to have one. It represents how the doctors at Cedar’s Sinai saved my life. How my life has become something beyond my wildest dreams.

“Only two years after that terrible day, I’m engaged to the love of my life and I can genuinely say I’m free of my demons…I never thought this feeling was possible.

Lovato went on to thank God for “giving her the strength to fight through [her] darkest times.” 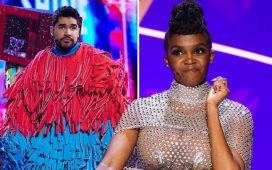