DEFIANT Boris Johnson has today warned Tory rebels not to try another coup to oust him as the leadership question “is settled”.

Despite suffering a triple body blow of byelection defeats and a Cabinet resignation, the PM said he is not going anywhere.

Voters are sick and tired of hearing Tory MPs go on about what he “stuffed up”, he said.

And he vowed to continue to see through his mission to “level up” Britain.

Speaking in Kigali, Rwanda, he said that as PM he is “going to get a lot of criticism and that’s entirely right”.

“What I have to work out is what is the criticism that I need to really deal with and what is the stuff that is less urgent”, he added.

“The lesson I take from the byelections in Tiverton and in Wakefield is very simple, I think that actually people were fed up of hearing about things I had stuffed up or allegedly stuffed up or whatever.

Tory rebels are back baying for the PM’s blood after the party lost Tiverton and Honiton and Wakefield byelections.

Party chairman Oliver Dowden sensationally quit with a blistering letter warning Bojo: “We cannot carry on with business as usual.”

His enemies on the backbenches are reportedly plotting to take over the powerful 1922 committee of Tory MPs to change rules so they can try to oust him sooner.

But the PM dismissed talk he could face another confidence vote – declaring the issue was “settled”.

He said: “We just had one of those things and I’m very happy to have got a bigger mandate from my parliamentary party than I got in 2019.”

And he shrugged off  suggestions the “men in grey suits” – powerful party grandees – could turn up at his door to tell him to quit.

He said: “The answer is I love my colleagues and I will always – I would urge them respectfully to – golden rule of politics – Johnson’s rule number 1 – focus. 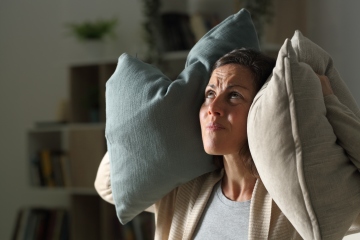 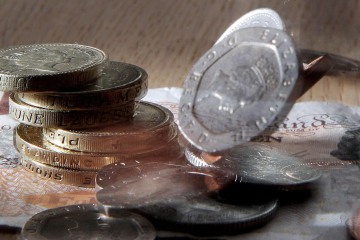 “The more we are talking about Westminster politics – the more irritating it is to the voters.

“What they want to hear is an active, interesting argument about plans about how to take the country forward.” 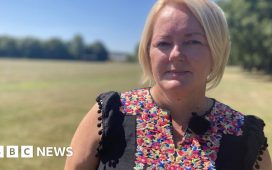