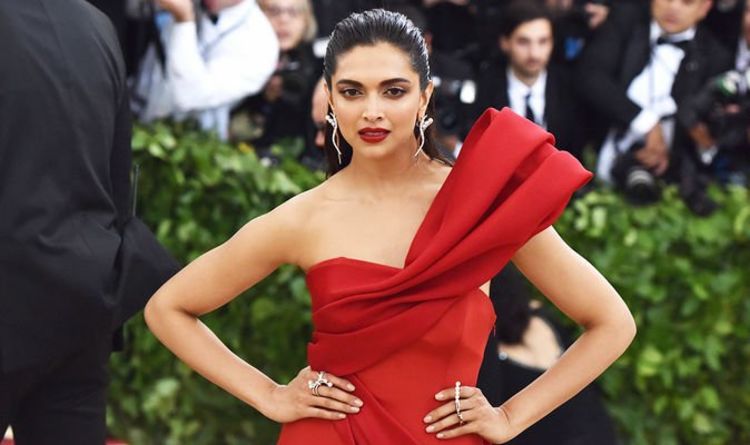 In a recent interview with the Pret-a-Porter in-house magazine PorterEdit, Deepika admitted her struggles continued even after seeking medical help.

She said: “I wasted a couple of weeks carrying the medication around with me because I was afraid of everything I had heard, that it has side effects, that you get addicted.

“Finally, it gets to the point where you either take the medication or there is no point surviving.”

And yet, another Bollywood star appeared to dismiss depression as a “luxury” indulged in by “some people.”

Salman Kahn said: “I see a lot of people getting depressed and emotional, but I can’t afford that luxury of being depressed or sad or emotional because no matter what I am going through, it works against me.”

Deepika responded publicly to Vogue: “The word that best describes my experience of depression is ‘struggle.’ Every second was a struggle. I felt exhausted the whole time. People confuse it with being a bit sad. A male star said recently that he didn’t have the luxury to be depressed. As if depression is a choice!”

READ  Mark Ruffalo ‘got a call from up high’ after accidentally live-streaming Thor: Ragnarok

In another interview she added: “There is this perception that if you have everything – fame, money, family – why should one be depressed? It is important to understand what depression is and why it happens. It is a clinical condition that is beyond your control.”

The actress told PorterEdit she is also happier now that she has stopped trying to fit the Bollywood mould.

She said; “I was trying to be someone I was not, trying to fit the model of being an Indian film actor, being a certain way, wearing certain clothes. When I decided to shed all that is when everything started falling into place.”

To see the full interview, read PorterEdit or download the NET-A-PORTER app for iPhone, iPad and Android.