Debbie McGee: 'You don't talk about it' Strictly finalist awkwardly dresses down co-stars 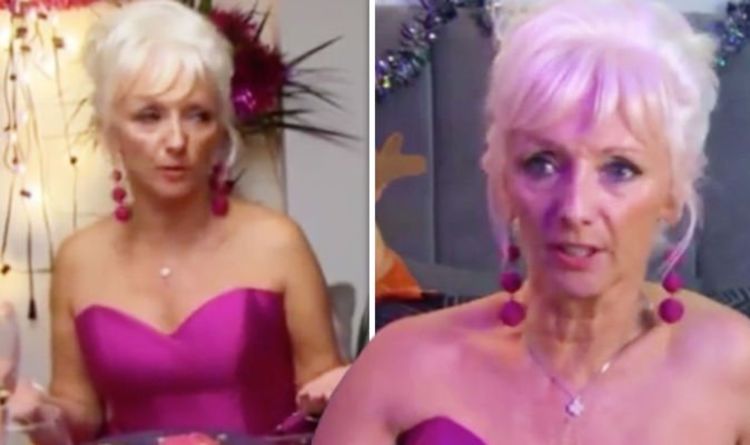 Debbie McGee, 61, was quick to cut a conversation about bodily functions short during a recent episode of Celebrity Come Dine With Me. Her co-star Charlotte Dawson started the discussion at their dinner party as she admitted: “My boyfriend said that if I ever farted in front of him he’d have to break up with me now.”

Fellow guest Stevo The Madman then apologised to the Strictly Come Dancing 2018 finalist, who appeared to be slightly uncomfortable with the topic.

The social media personality sheepishly said: “Sorry to bring that up during eating by the way. Sorry Debs.”

Explaining her point of view, Debbie responded: “I’m older than all of you so when I was brought up you just wouldn’t have talked about it.

“Can I just say? I think there’s more interesting things to talk about than that.”

Presenter Dom said: “Every child at Christmas got a Paul Daniels magic set, it was massive, wasn’t it?”

Stevo then cheekily added: “I thought you were going to say every child growing up wanted Debs.

“I did. I had the hots for you Deb and you’re gorgeous now too.”

“I’m married now though,” he went on to admit.