NewsGroove Uk
NewsGroove Uk > Lifestyle > Dear Coleen: My husband has got far too pally with a woman at his work
Lifestyle

Dear Coleen: My husband has got far too pally with a woman at his work 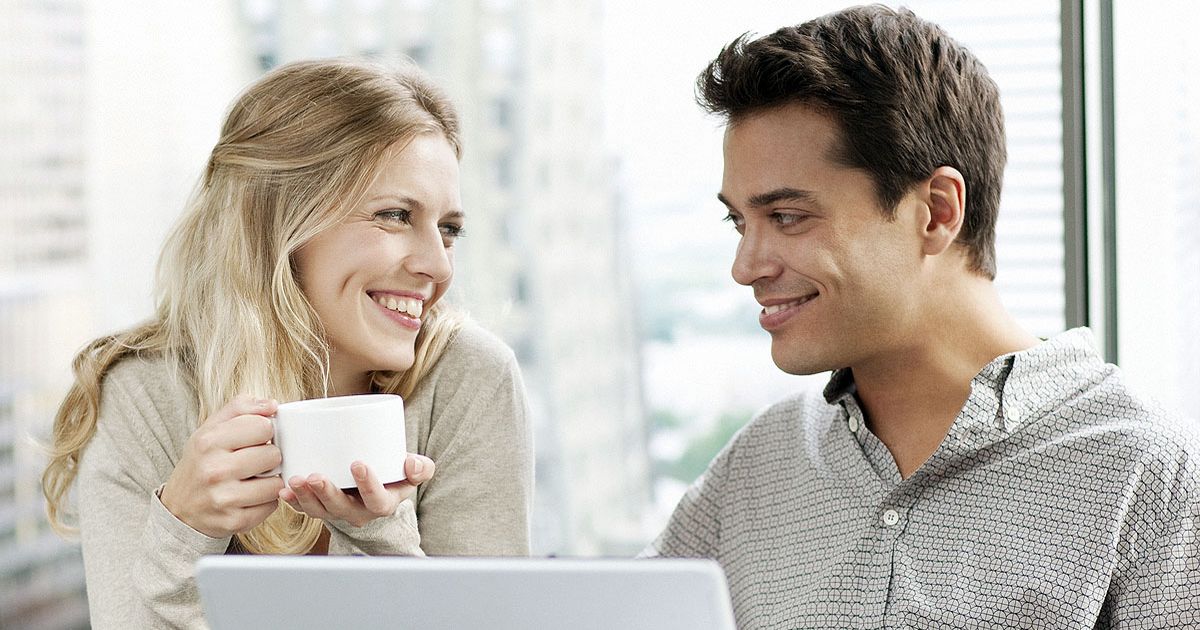 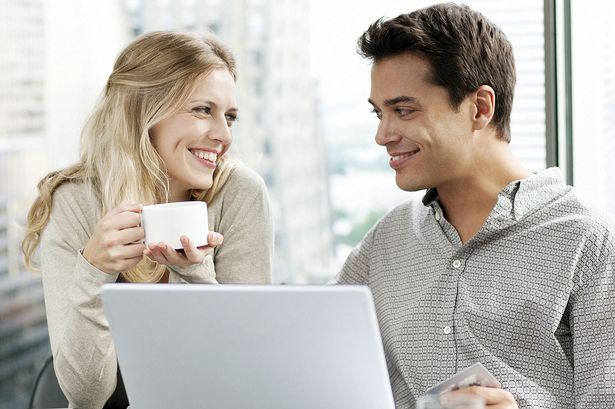 My husband has recently started working with a very attractive woman. When she first started at his company, he used to drop her name into the conversation all the time, and his face seemed to light up when he spoke about her.

I used to gently tease him about it, but he always reassured me they were just mates and that there was nothing going on. He explained that she was married with young children too.

The other day I was feeling a bit weird about the whole thing so I looked through his phone and he texts her all the time, often in the evening when we’re sitting on the sofa together. Just friendly things, and in-jokes, but the sheer number of texts is huge.

They don’t go a day without messaging each other. He even texts her at weekends to tell her something funny or to ask how she’s feeling.

I’ve confronted him and he insists they’re just friends, and said there isn’t a single flirty or inappropriate text, but something about their friendship is making me uncomfortable. Am I ­overreacting?

It’s a funny one, if this kind of out-of-work banter and friendship was happening with a male colleague, you wouldn’t bat an eyelid. But I get it. It’s the female friend thing. And I would say our female intuition is strong.

Women often get accused of being paranoid and insecure about this sort of stuff, but nine times out of 10 we’re right when it comes to our suspicions.

So if it’s making you feel insecure, then he has to stop. That’s not to say he can’t be friends with her, but they don’t have to text each other every single day.

I love my Loose Women colleagues and we have a great friendship, but we don’t text each other every single day. That implies quite an intense friendship, and it’s slightly crossing a line.

How would he feel if this was you texting a male colleague?

I don’t think anything is going on, but I do think they kind of fancy each other. So this needs to be nipped in the bud soon.